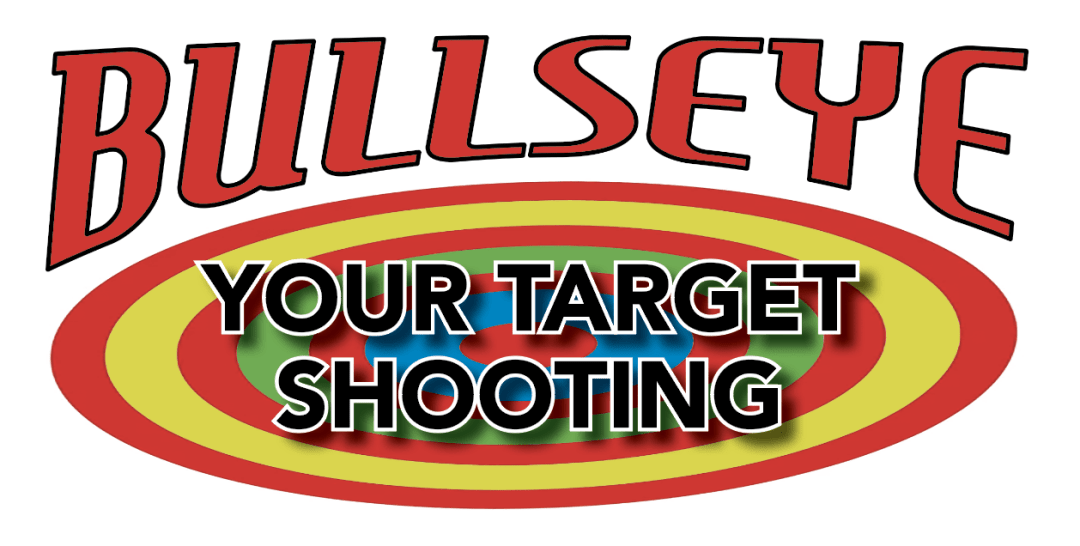 As our dusty pickup truck jostled upwards through its desiccated surroundings, fine clouds of grit spewed from its tires and dissipated into a light, but sweltering breeze. For over half an hour my girlfriend and I had been progressing at a steady climb, far into a section of Montana’s state land, and we were becoming increasingly grateful for the invention of four-wheel drive. Our “road” had deteriorated into something similar only in definition—the vague trail snaked precariously up a bluff’s face, and we had been grimacing at every pine bough that scraped over the crawling vehicle. The truck had been performing admirably by threading a passage through weathered vegetation; however, our ascent had forced us forward at a hair-raising incline. In a brief moment of terror, we felt the vehicle lose its momentum, but it had only dipped into a final, significant pothole, and we finally crested over the hill’s edge to find ourselves sitting on a rolling backdrop of grass and shrubs: the perfect environment for target shooting.

Public lands are certainly one of Montana’s greatest gifts to its residents; on a whim, you can easily decide to bring along a bicycle, backpack, or firearm, and savor the state’s hard-won victories for land access. From the ongoing efforts of numerous organizations and public departments, these areas belong to every citizen to enjoy, and many forge fond memories through responsible land use. Enjoying the outdoors is good for business too—in 2020, Montana’s Department of Commerce reported that recreation is the state’s second-largest economic sector, with outdoor activities raking in an impressive $7.1 billion dollars in spending.

In my home, wilderness escapades often stem from spontaneity. If I happen to remember the refrigerated worms I bought for fishing a few weeks ago, I’ll choose a pleasant day to use them (forgetting them presents less spontaneous, but much more pungent problems). If I find myself in a scenario like last summer, with too much ammunition that had been piecemealed together and the enthusiasm of an ever-supportive girlfriend (bless her heart), the only viable option for the day was to target shoot on public land. We had gathered together the firearms we hoped to use: some rifles, a handgun, and a shotgun, and secured them in their cases for safe transportation. The ammunition we kept separate, and we also brought a few targets along—some were fairly standard, such as paper bullseye targets for “sighting” a gun, or calibrating its aim, and others were more… active. We packed several bottles and cans of off-brand soda to ensure that a few targets might react a bit more “dynamically” to bullets.

After our eventful journey into the state’s windswept plains, we found ourselves overlooking clumps of grasses and scraggly, dry brush. Twin trails from the wheels of previous explorers wound along the prairie, and we continued searching until we found a vantage point over the alluvial hills with clear visibility—this was critical. When using firearms, it is incredibly important to do so properly: gun safety is not only good practice, but necessary for every participant’s wellbeing. While the act of firing guns can be enjoyable, users have to remember that they are handling lethal weapons. Because of this, even when target shooting, one of the four fundamental rules of gun safety is to know your target, and what’s beyond. We set ours up slightly downhill from us, allowing any projectiles to ultimately embed themselves in the face of some hills downrange.

Once I had returned from stumbling a few hundred yards into the mirages of sage and dust, we were ready to unearth our inner Clint Eastwood. The most enjoyable part about target shooting is often, well, the actual shooting. Many become so wrapped up in macho frenzies that their return to society is permeated with 80’s action movie quotes and boasts of “that guy” they know, who happens to have a bunker for any selection of hypothetical, apocalypse scenarios. Unfortunately, many can also become lax in their gun-safety discipline, and it often leads to disastrous consequences.

On October 28th, 2021, U.S. News reported that a resident of Victor, Montana tragically died in an accidental shooting. Apparently, the young man was killed when another’s firearm accidentally discharged. Such a traumatic event starkly reminds us why gun safety is so important: even though handling weapons can certainly be an entertaining pastime, they are still designed to inflict serious damage. No matter how much you may be enjoying your time outdoors, make sure to adhere to the second basic safety rule of guns: always keep a firearm pointed in a safe direction, and never point it at anything you wouldn’t want to destroy.

In the early afternoon that greeted us with cloudless skies and an increasingly overbearing sun, we worked on deciding which firearm to wield first. I humbly volunteered myself to fire the first gun, and elected to use the ever-controversial AR-15. This specific model had a scope attached to it, but it hadn’t yet been calibrated. My hope had been to “sight” the gun up to standards that would impress even the most battle-hardened veteran—a pipe dream ending up as “off the mark” as my clumsy aim. Behind me, an increasingly-concerned girlfriend probably began calculating her odds of surviving from the land on the hunting abilities of her boyfriend, but graciously omitted such concerns from her encouragement. After swapping places, my jaw dropped as she repeatedly perforated her paper adversary. If we ever did need to hunt for our food, something tells me we’d do just fine.

While it might be possible for two people to have fun safely when aiming downrange and firing at targets simultaneously, I frankly believe it’s better to take turns. If any jams or malfunctions happen, it can be handy to pause the activity and ensure that everyone is kept safe. Additionally, keeping one observer actively monitoring the fun as a “spotter” can help manage lines of fire if something changes: you might not wish to keep target shooting if someone lets you know that they just noticed a few unobservant and out-of-season game animals meander downrange (again, be aware of your targets, and what’s beyond them). Ultimately, though, it’s just fun to cheer the marksman on, and receive that same praise when you’re behind the sights. Who doesn’t like having their ego stroked by someone they enjoy being around? You may not hear them very well through your ear protection (please use it, your ears will thank you), but you can certainly see their delight when you tag that pesky soda can you’ve been aiming at. But, because you might want to reuse targets you’ve already knocked over, to remain safe, remember to follow the third basic rule of gun safety: keep your finger off the trigger until you are ready to fire at your target.

Our process of whizzing rounds by and through our inanimate quarry continued until we scarcely had any shells left to spend—at one point, we decided to see if a two-liter bottle of grape soda could deflect a 12-gauge shotgun slug. We were delighted to learn that it was, in fact, violently underprepared for such a task. The resulting symphony of destruction must have sounded like a small infantry exercise: echoing claps extended into the distance until, eventually, our reserves of ammunition diminished into the occasional pop of a lower caliber round. After an hour or two, even our smallest shells had been exhausted. The smell of spent gunpowder had become quite apparent during our activity, and empty casings littered the area we had designated to clean up afterward. Both of us had been woefully unprepared for the day’s summer heat, and we each sported significant sunburns on our face, shoulders, back, and arms. Not wanting to stay out any longer than necessary, we briskly took pride in our work, strode onto the range to collect the debris we had created, and packed it up with the rest of our garbage to bring back home.

Though accessing public land can be an incredibly fun activity, you have to do it responsibly. Anyone who has been to public shooting areas has most likely encountered trash left over from the last person who was there, and this discouraging problem often proves to be the death of public shooting areas. While target shooting is often an acceptable use for state land, man-made impacts have to be kept to a minimum. In South Carolina, an outdoor shooting range was indefinitely shut down from a build-up of garbage and foreign debris. Many sites in Montana have nearly suffered similar fates: if we abuse public land, soon we won’t be able to enjoy it.

As we wrapped up our fun for the day, packed away our trash, and began collecting the firearms we had used, we took care to remind ourselves of the fourth, and perhaps the most important principle of gun safety: treat every single firearm like it’s loaded—even if you just finished firing it, emptied out all of its ammunition, visually inspected that it’s empty, physically inspected that it was empty, and put it back into proper storage (all of which we, ourselves, made sure to do). Preventable, tragic accidents have commonly found their way into people’s lives because someone assumed that a gun was unloaded. For everyone’s safety, always treat a lethal weapon like it is ready to harm: in its operation, storage, and handling. Gun safety and ethics ensure that we can continue to responsibly enjoy firearms, recreate on public lands, and keep searching for our less-than-effective sunburn remedies on the internet.

1) Treat every gun as if it’s loaded.
2) Always point the gun in a safe direction, and never at something you don’t wish to destroy.
3) Keep your finger off the trigger until you have made the decision to shoot.
4) Be sure of your target, and what’s behind it.