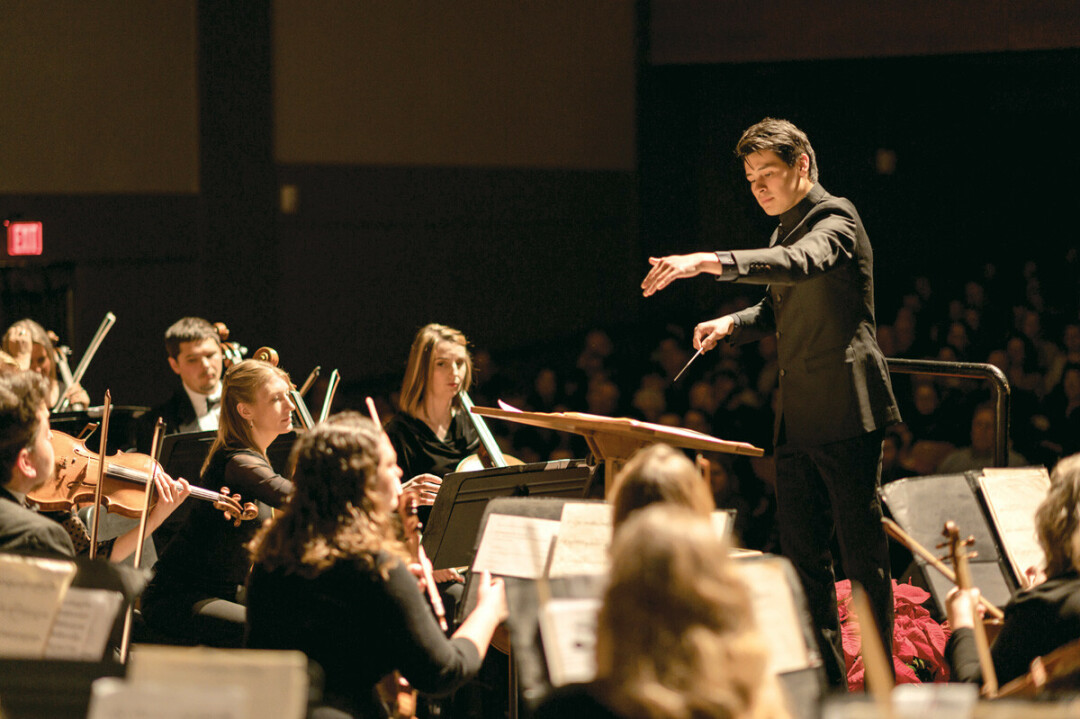 Carl Maria von Weber’s “Overture to Der Freischutz” is a German opera composed in 1821. Weber, best known for his operas, was one of the first significant composers of the Romantic era and a key player in the development of German Romantic Opera. This work, Der Freischutz, became an overnight sensation in Germany and had a huge influence on other German composers, in particular Richard Wagner. Many young musicians today hone their craft by playing a version of the well-known song “Hunters Chorus”, a popular work found in Der Freischutz.

Sergie Prokofiev wrote “Piano Concerto No. 3 in C Major” in 1921. Prokofiev, perhaps best known for writing Peter and the Wolf, is considered by many people to be the most popular composer of 20th century music. Prokofiev wrote across many genres in music, including ballet, symphonies, operas, and concertos.

Symphonie Fantastique was composed by Hector Berlioz and premiered in 1830 in Paris. Berlioz, a French composer, wrote Symphonie Fantastique because of his love for a Shakespearean actress named Harriet Smithson. William Shakespeare’s play Hamlet was performed in Paris and Berlioz went to see it. He fell madly in love with the Irish actress who played Ophelia, and when his first attempts at wooing her failed, he wrote various works inspired by Shakespeare, including Roméo et Juliette and Béatrice et Bénédict. When these failed to win Smithson’s love, he wrote Symphonie Fantastique, an autobiographical story of his unrequited love for Smithson.

Special guest pianist for Symphonie Fantastique Rodolfo Leone made his orchestral debut in 2013 at the age of 22. In 2017 Leone, a native of Turin, Italy, won first prize in the International Beethoven Piano Competition in Vienna. He currently is based out of Los Angeles but tours extensively throughout Europe, North America, and China.

Tracing their history back to a 1910 performance of Bozeman musicians at the downtown Gem Theatre, what became the Bozeman Symphony moved into the newly constructed Ellen Theatre in 1919. Composed largely of university faculty and students, the symphony performed sporadically until growth of this region dictated change.

Today’s version of the Bozeman Symphony was established on January 11th, 1968 as an outgrowth of the earlier Montana State University Symphony Orchestra. As Bozeman grew it was felt that having a symphony organization independent of Montana State University would allow greater flexibility in scheduling and fundraising, as well as encourage greater participation from the Bozeman community.

Since this beginning of the current iteration of the Bozeman Symphony, performance seasons have offered four to six performances each year. In 2020 the symphony board of directors hired a new music director, Norman Huynh, a young conductor with a vision of expanding the Symphony’s audiences through fresh innovative experiences. 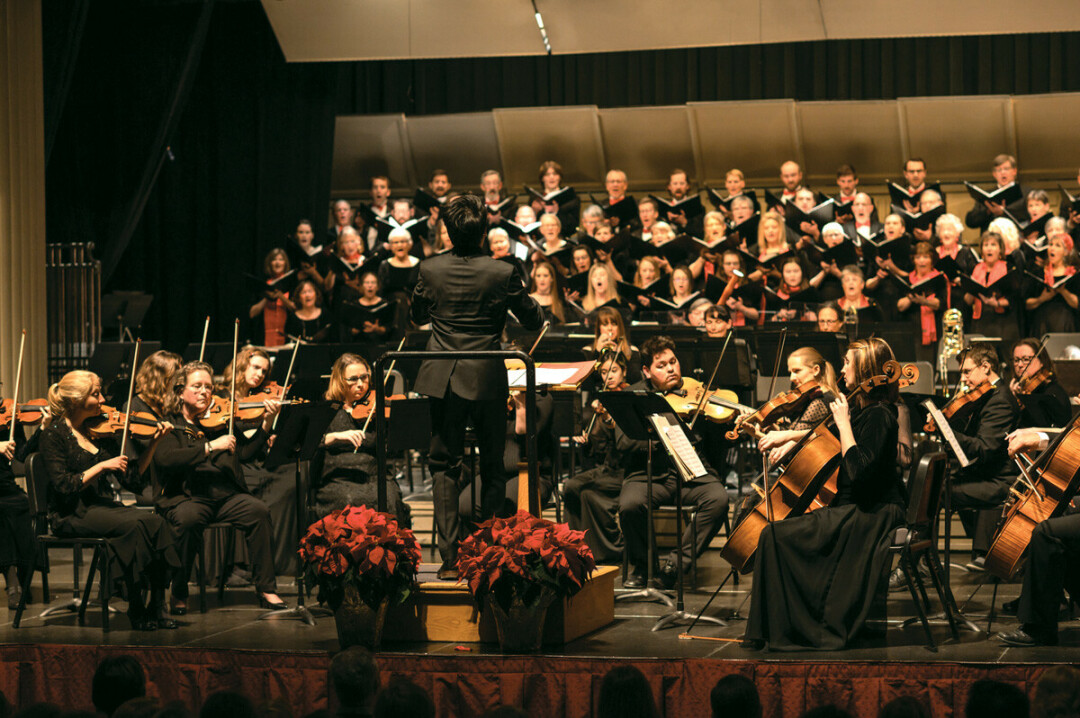 In previous positions, Huynh successfully brought in new audiences through unique crossover collaborations with artists like Smokey Robinson, Wyclef Jean, Boyz II Men, Gregory Alan Isakov, and across diverse genres including R&B, hip-hop, and pop. Huynh’s collaborative artistry has led him to connect with orchestras across Europe, Asia, and North America. Huynh has gained international prominence with his selection as one of twenty-four finalists out of over 600 applicants for the 2021 Malko Conducting Competition, an international conducting competition for young directors.

A proud first generation Asian-American, Huynh splits his time between Portland, Oregon where he is the Associate Conductor for the Oregon Symphony, and Bozeman, where he enjoys star-gazing, skiing, and riding his motorcycle. As a music director, Norman’s sharp focus on winning over new audiences aligns perfectly with the renewed post-pandemic thrust of the Bozeman Symphony, reflected in Huynh’s own entry point to classical music as a 12-year old “band geek” trombonist in Alabama.

Drawing upon his success and innovations with other symphonies, the upcoming 2021-22 performance season offered by Huynh and the Bozeman Symphony includes a “Classical Series”; a “Bozeman Symphony Presents” series; a “Family Concert”, and an experimental series featuring music by living composers entitled “Current Commotion”.

The Family Concert offers two free performances at the Willson Auditorium. Family Concert provides the perfect way to introduce children to the Symphony and classical music, featuring music from Pirates of the Caribbean, The Little Mermaid, and the “greatest hits” from classical music. Children can experience pre-concert activities such as the instrument petting zoo (did you ever want to try playing that violin?) as well as arts and crafts associated with music.

The Bozeman Symphonic Choir presents “Element of Life”, a celebration of music, love, faith, and the joys of daily living performed at the Holy Rosary Catholic Church in downtown Bozeman.

“Current Commotion” is an experimental series that explores other artistic mediums in other venues, always featuring living composers. This is an intentional approach to integrating the Bozeman Symphony with Bozeman’s vibrant arts community.

When one thinks of symphony orchestras, thoughts of old men in white wigs playing somber old music comes to mind. I suppose there may be some truth in this in some cases, but Bozeman Symphony programs such as “Current Commotion” and “Bozeman Presents” prove that this is certainly not true in the Bozeman Symphony world.