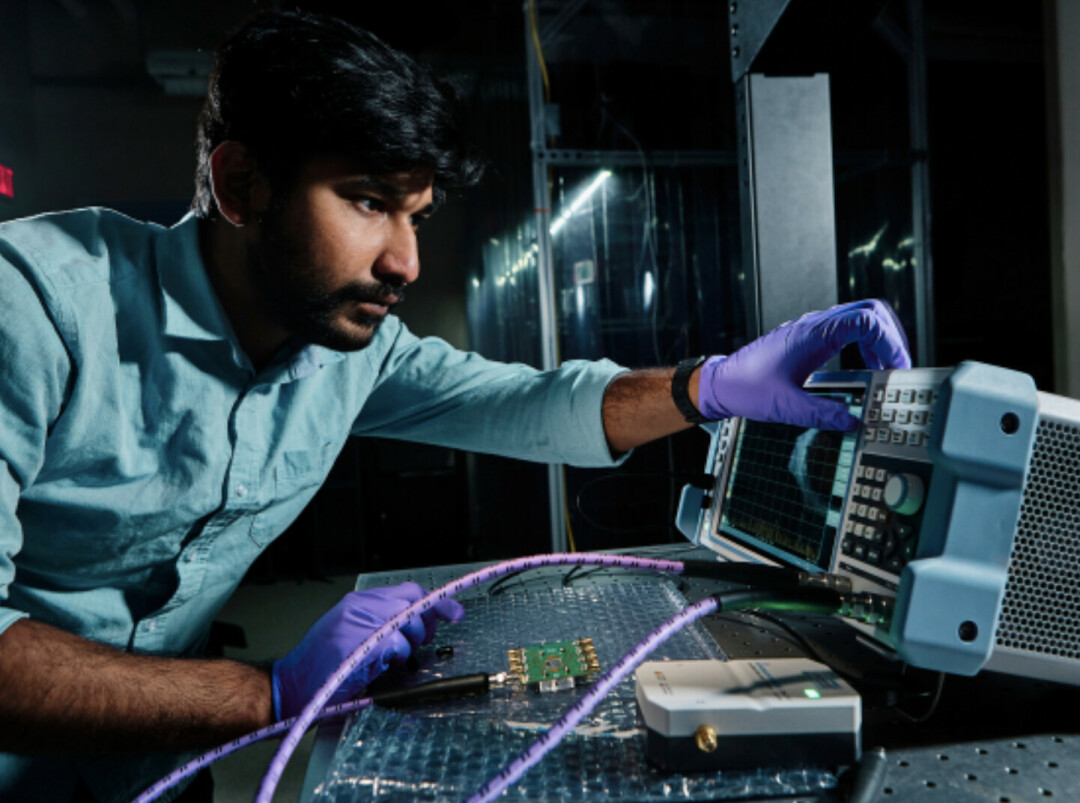 BOZEMAN
— For a fourth straight year, Montana State University recorded an all-time high for research expenditures, which support scientific discovery, rural outreach and a variety of scholastic pursuits, as well as providing hands-on opportunities for students to engage in science and creative activities that build skills for careers after they earn their degrees.

MSU reported to the National Science Foundation that research activities accounted for roughly $201 million during the fiscal year that ended in June. That figure marks a 4% increase over last year’s total and the first time in Montana history that such expenditures at an institution of higher education have topped $200 million.

“The vast majority of these dollars come from the federal government and are won through incredibly competitive granting processes,” said Alison Harmon, MSU’s vice president for research and economic development. “This record is a credit to the work ethic, competitiveness and high caliber of our faculty.”

Exceeding $200 million in research expenditures is a metric set in MSU’s strategic plan, “Choosing Promise,” as part of the university’s goal of achieving the highest standards of research and creative outcomes. The plan calls for reaching that metric by 2024, meaning MSU has met the goal two years ahead of schedule.

“Research and creative activity makes a difference for the health and well-being of Montana’s people, our environment, food and fuel security, and our state’s growing industries,” Harmon said. “Research dollars help Montana State fulfill its land-grant mission by supporting the learning experience of students at all levels, providing resources for community engagement and allowing our faculty to reach their full potential in scholarship.”

Among MSU’s academic colleges, the College of Agriculture recorded the largest figure at $49 million, followed by the Norm Asbjornson College of Engineering at $22 million and the College of Letters and Science at $20 million. The Mark and Robyn Jones College of Nursing had a total of $15 million in expenditures, while the College of Education, Health and Human Development had $5 million.

The expenditures in 2021-2022 directly supported 755 undergraduates, providing funding through programs like MSU’s Undergraduate Scholars Program for students to work on research projects. The funds also supported 618 graduate students, up from 540 last year. A total of 478 faculty and professional staff served as principal investigators or co-investigators on grant projects.

Funding from federal agencies including the departments of Defense and Agriculture, NSF and NASA accounted for 89% of this year’s spending, with roughly 8% coming from private sources and the remainder coming from the state. During the fiscal year MSU researchers were awarded 689 new grants or contracts totaling $157 million, a 30% increase from last year. That funding will support research as it is spent over coming years.

MSU is one of only 146 institutions in the U.S. to receive an R1 designation for its very high research activity by the Carnegie Classification of Institutions of Higher Education, and among those, MSU and Utah State University are the only two that also have an enrollment profile of “very high undergraduate.” MSU has also been named among the top universities in the world for its scientific impact and collaboration, ranking 163 out of the top 202 in the U.S. recognized for the largest contributions to international scientific journals by the CWTS Leiden Ranking.

“Our faculty and researchers continue to show why MSU is one of the top research institutions in the country,” said Bob Mokwa, MSU provost. “Their proposals get funded because Montana State is conducting impactful research that will ultimately improve lives in Montana and beyond, and their eagerness to involve our students and provide them the experience of being on the cutting edge is inspiring.”

Scholarship highlights from the past year include: