Join the Billings Symphony for a celebration of American classical music on Saturday, Sept. 24 at Alberta Bair Theater, including an exclusive performance by renowned pianist Kevin Cole, playing the George Gershwin classic, “Rhapsody in Blue.” 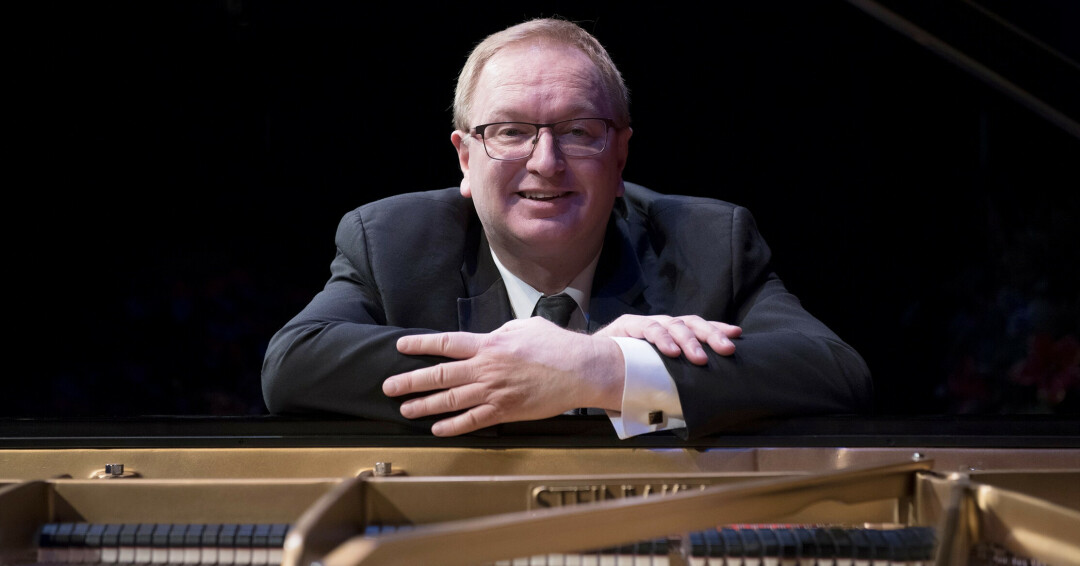 Cole is a sought-after solo performer and an award-winning musical director, arranger, composer, vocalist, archivist, and producer. Cole’s tempos and deep understanding of harmony have earned him accolades from some of the foremost critics in America, and Cole has been dubbed by many as “America’s Pianist.” Saturday’s performance with the Billings Symphony will be Cole’s first time playing in Montana.

The evening also features Pulitzer Prize winning composer Jennifer Higdon’s “Cold Mountain Suite,” excerpted from her acclaimed Cold Mountain Opera, which debuted in 2015 and is based on the book “Cold Mountain” by Charles Frazier.

Higdon set out to write her first opera based on the book “Cold Mountain,” by Charles Frazier, a tragic love story set during the American Civil War. Taking that story from page to stage took 28 months, and “Cold Mountain” debuted in 2015, performed by the Santa Fe Opera. It won the prestigious International Opera Award for Best World Premiere and has since become a favorite of American opera fans.

“I just want audience members to sit back and enjoy my music,” Higdon told the Billings Symphony in a recent interview. “I hope it makes them feel something, but I don't ever want anyone to feel that they must be knowledgeable about classical music to enjoy mine. If you find yourself patting your foot, wanting to cry, or humming a bit after the concert, then I've done my job.”

The Billings Symphony will also play music from “Porgy and Bess” and Leonard Bernstein’s “On the Town” as part of this celebration of music from the American Songbook. The performance starts at 7:30 p.m. at Alberta Bair Theater. This concert kicks off the Billings Symphony’s Classic Series, featuring seven performances at Alberta Bair Theater and also includes a performance at Faith Chapel of Rodgers & Hammerstein’s classic South Pacific. For tickets and more information, visit www.billingssymphony.org or call (406) 252-3610.