The Old Saloon of Emigrant, Montana celebrates its 120th Anniversary 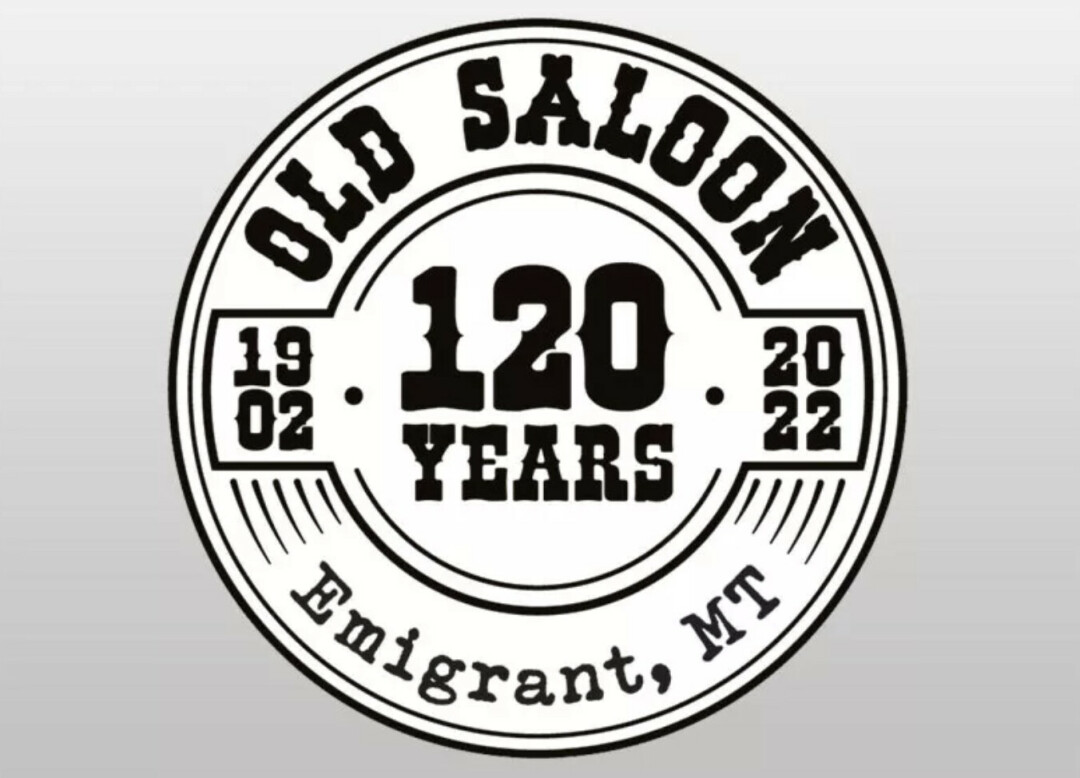 EMIGRANT, Mont.
— The Old Saloon, just 25 miles north of the entrance to Yellowstone National Park, is celebrating its 120th anniversary. The historic and legendary establishment has been serving outlaws and cowgirls since 1902.

The Old Saloon kicks off the celebration with its 6th Annual Testicle Festival Sunday, May 29, 2022. This free event has become a local favorite with cornhole and plenty of dancing.

“We continue to be excited about being stewards of The Old Saloon and look forward to a great year celebrating our 120th anniversary,” says Brett Evje, co-owner and operating partner for the establishment.

There is a stand-out Summer Music Series planned. In addition to weekly music the Headliner ticketed shows are:

Evje adds, “There was a time when the dining room ran as a separate business called the Livery Stable, but historically it was simply the dining room for The Old Saloon. We will be restoring the front of the building to reflect the former reference. We hope everyone will come out this summer for a good time.”

ABOUT THE OLD SALOON:
Established in 1902, The Old Saloon is a classic western bar and eatery that not only offers great food, cold beer & whiskey but also hosts big name music during the summer and local music all year round.