Top 5 Places in the World to Smoke Cannabis

The recreational use of cannabis or marijuana has been popular for a long time. However, the laws are different for each place. Cannabis is still illegal in many cities. In recent times, though, many states across the US have started the process of decriminalizing the use of cannabis. This means you can legally take weed both for recreational and medical use there. In other parts of the world, such as Amsterdam, for example, the authorities have been more acceptable for a long time.

Restrictions are being lifted in many other parts of the world as well. So, which place should you visit if you are thinking of indulging a little? Here are some of the world’s best places to smoke cannabis. Check them out.

Top 5 Places in the World to Smoke Cannabis

Here are some of the world’s most cannabis-friendly places

Barcelona is Spain’s second-biggest city and a major tourist destination. There is so much to see and do both within the city and around it. Cannabis too is a major attraction in Barcelona. It attracts a lot of visitors. 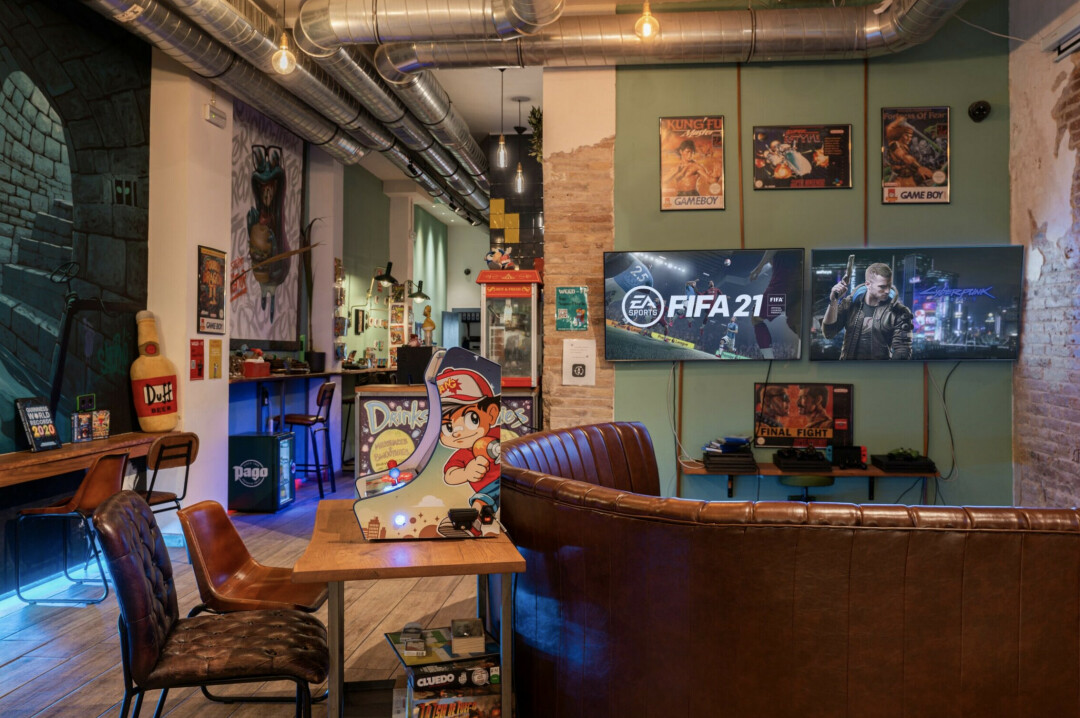 There are two ways to smoke cannabis legally in Barcelona. You can do it in the privacy of a local. It is legal for the locals to grow up to two plants in their homes. And second, you can become a member of a cannabis club in Barcelona. Even visiting tourists are allowed membership for a year, after which, it can easily be renewed. Remember, it is illegal to smoke, buy, or sell cannabis in public in Barcelona, which makes the club the best place. 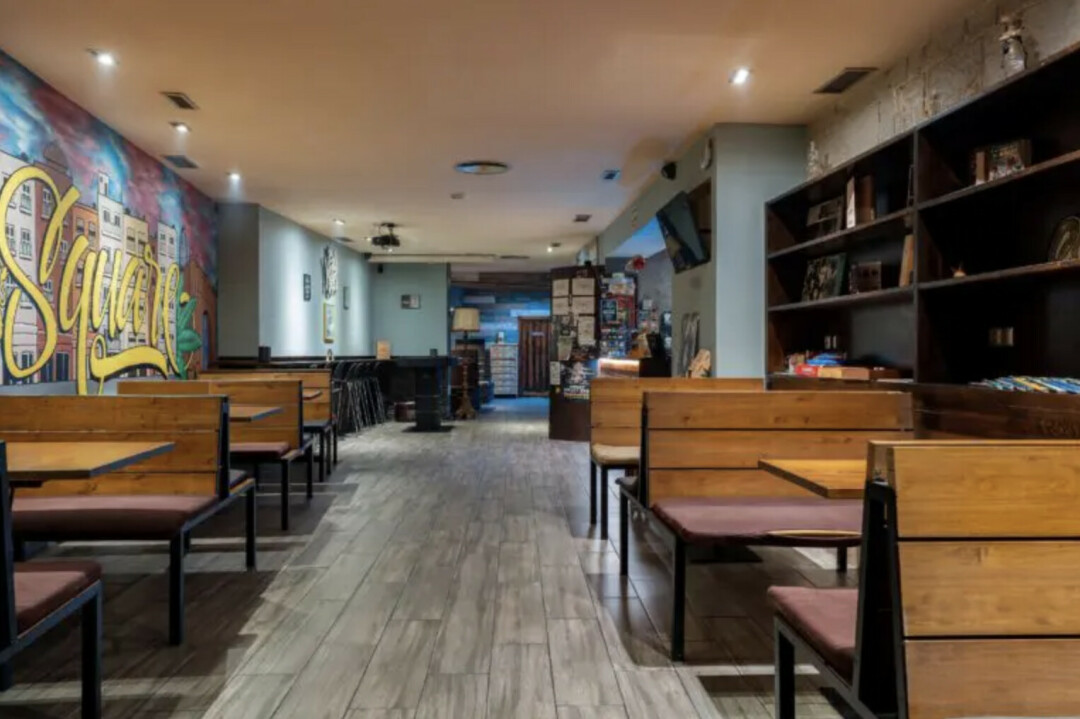 You will find hundreds of cannabis clubs in the city, so there are plenty of options. Many of these clubs play live music, have games, food, and drinks.

Amsterdam has for long been very popular with cannabis smokers. It is one of the world’s most free-thinking cities. Marijuana is completely legal in Amsterdam, which means, you will find it readily. The locals and visiting tourists can both buy cannabis in the many cafes that are spread throughout this Dutch city. However, you have to be at least 18 years old to buy cannabis in these coffee shops. You can come twice daily to the same café to get your marijuana. There is also a large product range to choose from. Interestingly, unlike Barcelona, the locals cannot grow cannabis in their homes. There are no cannabis clubs as well.

In the United States, the first state that legalized the medical use of cannabis was California. That was in 1996. CA was also among the first that legalize its recreational use. This is why many weed lovers flock to California to try various types of cannabis. San Francisco has emerged as a top destination.

You will find many dispensaries in San Francisco where you will find various types of strains. Many cannabis lovers also go to Los Angeles for this. Other popular cities in the state for marijuana are Glendale, Fullerton, and Garden Grove. You will find everything related to cannabis in these cities.

Many consider Denver in Colorado, USA, to be the marijuana capital of the country. The city doesn’t have any coffee shops where you can get marijuana like in Amsterdam. There are also no cannabis clubs like Barcelona or dispensaries like San Francisco.

In Denver, to get marijuana, you have to go to a social consumption lounge. The city has more than 400 of these lounges. You can also visit Lakewood and Colorado Springs in the same state to get your plant or marijuana.

Jamaica’s capital Kingston should also make it to this list. Marijuana is very popular in many local communities. The city also doesn’t have any cannabis clubs. There are no coffee shops too. However, you can easily find your marijuana on the beaches. It is easily available. There are some medical dispensaries too where you can get it.

Of course, there are other cannabis-friendly cities spread throughout the world as well, such as Montego Bay in Jamaica, Chicago, Montevideo in Uruguay, Vancouver, Toronto, Nimbin in Australia, and Goa. Marijuana is available easily in many of these places, but it is not always legal. To get it legally, it is best to visit Amsterdam or Barcelona.