Best Cultural Festivals in the World 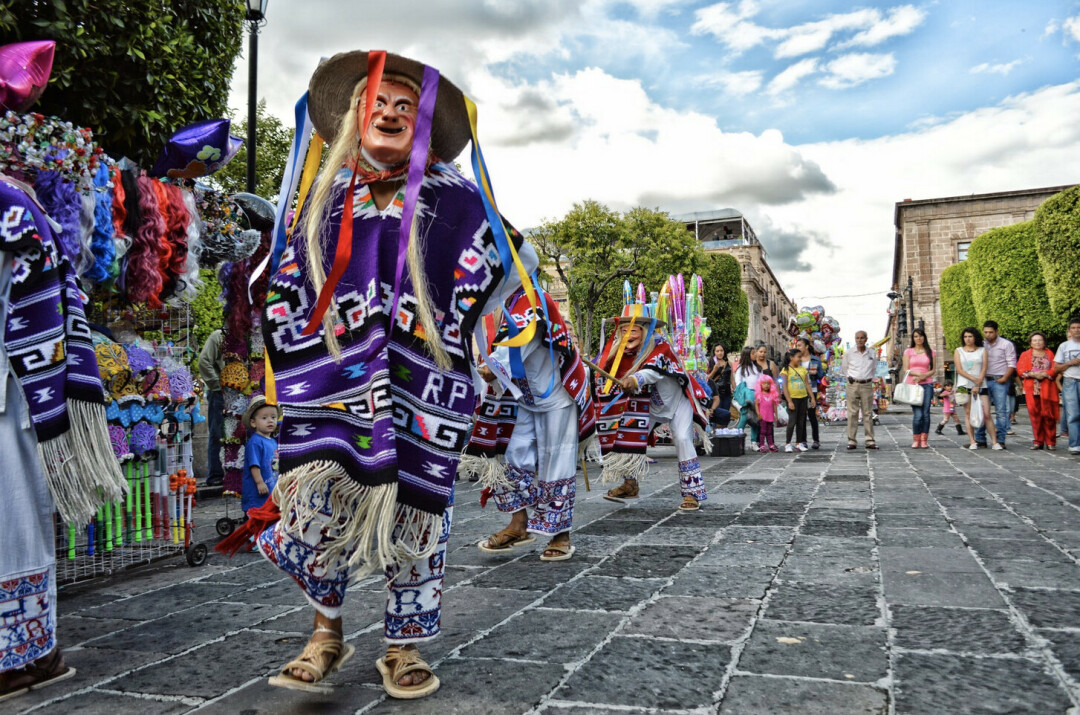 The word festival might make you think of loud music and sleeping in a tent.

A festival, however, can be more of a show of a nation’s culture and tradition. Festivals bring people together in a unique bond of brotherhood and camaraderie. Would you like to be a part of these celebrations? The chances are you would adore the opportunity to experience such cultural journeys. We share some festivals celebrated in various parts of the world that bind people with joy and gaiety.

Holi (India, Nepal, and Pakistan)
Ushering in spring is the “festival of colors,” also known as the “festival of love,” Holi. Held every year in late February or early March, Holi celebrates the victory of good over evil. The festival begins on the night of Holika Dahan or Chhoti Holi and the following day is the burst of colors: Holi.

Of the many legends associated with Holi, there's one that says that it’s a celebration of the victory of Lord Vishnu and Prahlada over the latter’s father, the power-hungry Hiranyakashipu. Another legend goes that the festival celebrates Radha’s deep love for Lord Krishna. Some associate the festival with Lord Shiva, the destroyer of evil.

Fes Festival of World Sacred Music (Fes, Morocco)
It is probably the world’s finest music festival, which was launched in 1994 under the patronage of King Mohammed VI. The festival is a celebration of the ancient city of Fes founded around the late 8th or early 9th century and showcased the rich traditions in spirituality and the arts.

Featuring around 60 different concerts and shows, the artists performing in the festival keep changing every year. There’s an array of musicians who have performed at the festival. Multimedia performances are held all along the festival, and there are nights of the mystic sacred Sufi Music.

Held annually since 1964 in the Western Highlands, the show brings together various cultural groups to foster brotherhood and prevent feelings of animosity. There are representatives from more than 100 tribes who showcase their culture in vibrant costumes playing enchanting music. 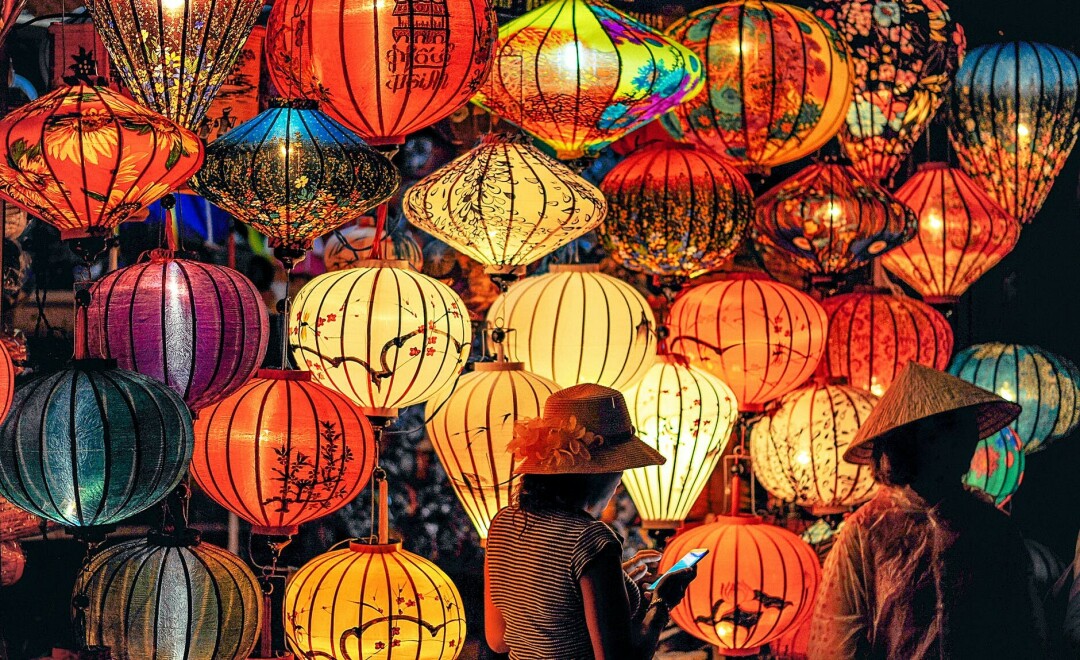 Harbin International Ice & Snow Sculpture Festival (Harbin, China)
The Harbin International Ice & Snow Sculpture Festival is unique. It is held in biting cold in Harbin, where temperatures plummet to -31°F. Yet, people flock to Harbin as the city showcases some of the world’s largest ice sculptures in a month-long festival. The sculptures are displayed at two of the main exhibition areas: the recreation area on the banks of the Songhua River showcasing giant sculptures and the Ice Snow World, which opens its doors only at night. There are other attractions as well, like alpine skiing, ice lantern exhibitions, and the unthinkable- a swim in Songhua River's ice-cold water.

Semana Santa (Spain)
The Holy Week, in much of Latin America, is called the Semana Santa. It’s an extravagant celebration of the holiday here in Spain featuring processions of Catholic brotherhoods whose origins can be traced back to the Middle Ages. Though the central elements remain largely the same, there’s plenty of variety in the celebrations from one region to the other. The cities of Malaga and Seville see the most elaborate celebrations while things tend to be far more somber in Valladolid and Zamora. Penitents march along in colorful robes covering their faces. Bound by chains and shackles, many walk barefoot carrying candles or crosses.

Smart Way to Book your Tickets
You might be eager to book your trip to one of these festivals. Of course, due to the COVID-19 pandemic, many of them had to postpone until further notice. However, you can prepare for the future. And one way to prepare is to get the best deal for traveling. Tools like Atlas VPN are great at helping users find exclusive deals. Change your virtual location by connecting to a VPN server, and you will find better deals for many goods. For instance, festival tickets, car rentals, or plane tickets are one of the possible things to be discounted.

Festivals are a celebration of brotherhood and fraternity. They are a display of the culture and tradition of a region. Some of them have their origins in religion, while some showcase music and art. Festivities make you forget your worries and immerse you in joy and happiness. Join the celebrations for the experience of a lifetime.