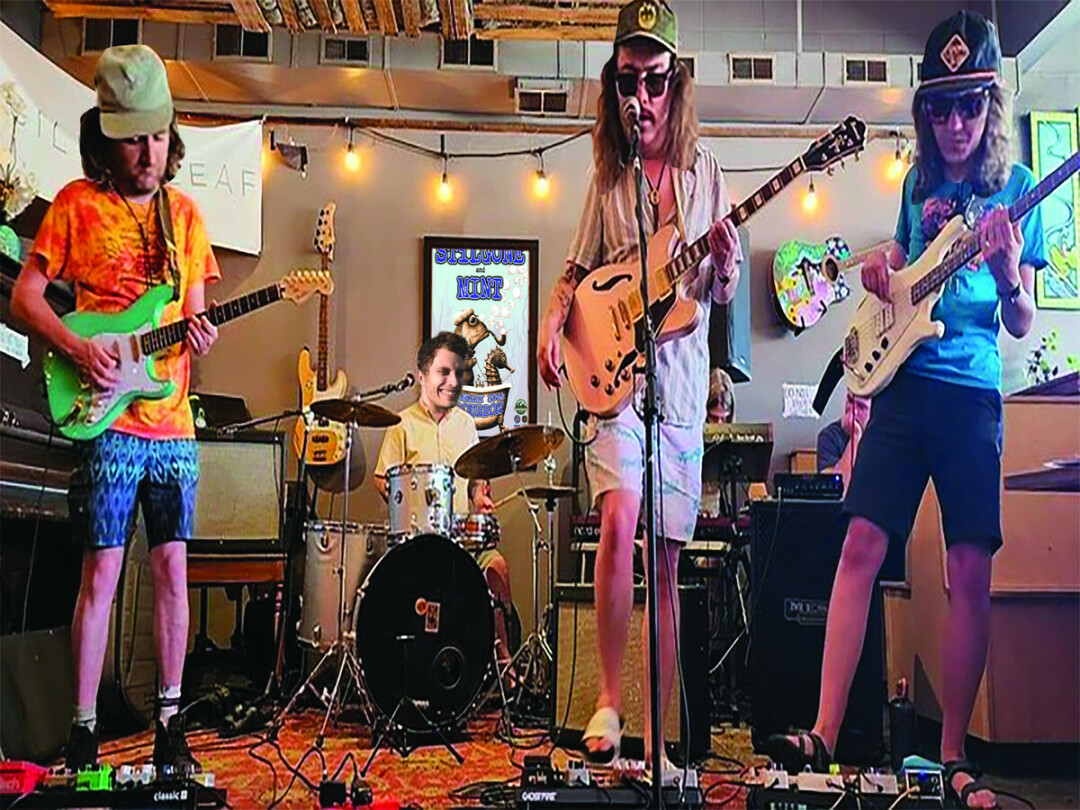 Get your dancing shoes and party favors ready because two Bozeman-based bands are throwing a party to kick 2023 into high gear. Friday, January 20th, STiLGONE and MINT! are taking over Bourbon BBQ on Aspen Street for a mind bending musical adventure.

Looking forward to the experience, we took a few minutes to speak with some members of STiLGONE about their band and the upcoming concert.

BM: Hello STiLGONE, Bozeman Magazine is excited for our show with you and MINT! at Bourbon on January 20th. After a huge NYE show with Laney Lou, please fill us in with what you guys might have in store for everyone at Bourbon.

CC: It’s one of our goals to make every show a unique experience for ourselves and our audience. That could mean a tweak to the set list, extending sections, creating new feels in existing songs, or a sometimes rotating cast of players including one off musical collaborations. We want it to be something that changes with time. Similar to how we always are changing as people. There are a few things people can expect from the upcoming Bourbon BBQ show. For one we will have some time to really stretch out. That means we will be playing a much wider variety from our repertoire than we would get to at a shorter show like our New Years set. Some of our songs leave room to stretch out and jam so you can expect some of that. We will have Matt Sloan joining us on saxophone which is always a treat.

CT: A spoonful of STiLGONE helps the BBQ go down. 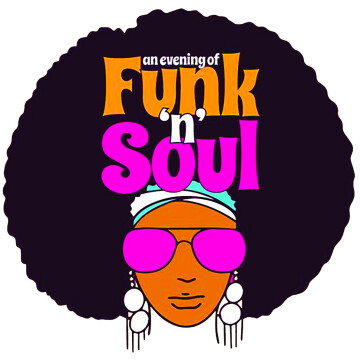 BM: Can you tell us a little bit about yourselves? How long have you all played music?

CH: Carl here, STiLGONE resident Lord of Low End (Bass). For me, music started in elementary school, but I couldn’t decide what instrument to play so my parents made me take piano lessons. I went to one lesson, came home and immediately told them I wanted to learn drums. I picked up bass in high school while I was an exchange student in Norway. I learned one Primus tune and the rest is history.

CT: For me (Cal), music also started in elementary school, grew with middle/high school extracurricular jazz bands, and crescendoed through college at MSU.

BM: Right on. When was STiLGONE founded, by who, and what is the band’s mission?

CFH: I’ll let Symon field this as he founded the band. But, I’ll add that I don’t think Stilgone has a specific mission or plan. What we do have is a group of talented and fun musicians who love to play music together and for you the listeners. That in and of itself is a worthy mission.

SP: Yea, I founded the band in 2016. The original line up was Ben Morris (currently of Desperate Electric) on guitar, and Erik Eng on drums. Shortly after Keelan Evans joined on bass.

CC: I’ll just add that only a year and a half ago the only mission was to get the band back together for some practices and some shows. We had taken a couple years off from the project and I think we all just kinda missed it. The only real mission would be to have fun expressing ourselves and hopefully show audiences a good time while we do it.

BM: That sounds like a worthy mission to me. So we can feel you out some more, tell us, what was the last concert you paid to go to?

CT: Several of us saw Cory Wong at the Elm in November, there’s always a Phish tour for Chris to follow. We’re always happy to show up and support our local scene.

CC: I was at both Steve Vai and Cory Wong (I think close to the whole band was at that one). The actual last show I paid for was the Gallatin Underground End of Year Party at the Filling Station, which was such a blast. While music lasted all day and into the night I caught the last two acts: MINT, and One Leaf, both of which we are friends with. It really got us excited to play another show with MINT. Also I have to give a big shout out to the Filling Station for being such a spot for local music and for everything they do for our scene.

BM: What bands/musicians would you most like to see live if possible? A living and dead example is cool, and most importantly, WHY?

CT: I have always regretted missing out on Queen and Michael Jackson. As a pianist, some of my big names to see include Robert Glasper and Cory Henry.

CC: I just want to go to Daft Punk with Carl. And while we’re saying stuff we want to see that doesn’t exist anymore, I’ll take a Talking Heads show as well. Anything with my homies is sure to be a blast. But also Hiatus Kaiyote is a big one for me that I might check off the list in February.

BM: Who came up with the idea to name the band STiLGONE, and what is the meaning?

SP: Basically I’m not sure who actually came up with the name but it’s based off of a drunken text from one of Ben Morris’s friends when he asked him if he was still partying and his reply was “StilGone”.

CFH: I will add that we tried to change the name right around the time I joined the band. Some contenders were: Crochet Bolo, Daddy Bong Legs, and Bolo Daddy and the Diamond Posse.

BM: I think I like STiLGONE best out of those. What makes STiLGONE unique in the SW Montana music scene?

CFH: I think it’s less that STiLGONE is unique and more that the SW Montana music scene is unique. There’s a perceived stereotype that MT music is like the population, sparse over the landscape, which is simply not true. We’re fortunate to be a part of a diverse music scene. Our appeal in the scene is the swath of genres we tackle. If you come to a STiLGONE show you’re likely to hear some psych rock, hip hop, soul, reggae, funk and much more!

CC: Yea I would say some of the R&B and Soul influences we incorporate are sometimes less common in this area, but we are by no means the only people playing with those sounds. I think what really makes us unique is just being ourselves and trusting our musical intuitions even when it might seem like an odd fusion of vibes. We just go for it because it’s what we feel.

CT: Chris Cowan is the pioneer of playing a Halloween sound toy into the pickups of his guitar, I haven’t yet seen this elsewhere in SW Montana or beyond.

BM: I see you have Wes from WE5 Lighting coming to spice things up visually on the 20th, is this show also being recorded for KGLT Live Wire?

CFH: They don’t tell me nothing. CHREES! Is this being recorded by KGLT?

CC: Indeed it is Carlito.

BM: That is awesome that they are doing that again! If people want to listen before the show is there any place one can go online to check out STiLGONE’s and MINT’s music?

CFH: Both STiLGONE and MINT! have content available on YouTube. In the not so distant future both bands should have sweet audible chocolate (recorded material) for your ear holes! Stay tuned.

CC: A great place to find all links including available media is Linktr.ee/stilgone. This link can also be found on our Instagram and Facebook. And a plain old search on YouTube could be pretty fruitful! And, as Carl said studio stuff coming soon.

BM: Is there anything else you would like to use this opportunity to tell people about the band?

CC: We just invite anyone who is reading this to come out to our show and see what it’s all about. As a member who joined some time into the bands history I fully became a fan of Symons writing. I find that it can be sincere while also playful and so much more. Since I joined I’ve always felt encouraged to collaborate, I think that attitude has taken us to new heights creatively. So come check it out.

That’s definitely right. Come on down to Bourbon BBQ on January 20th to check out this experience. It’s STiLGONE and MINT! Tickets are on sale now at: www.sellout.io/events/stilgone-mint or by scanning the QR code on the left. While you are at it, make it an evening to remember and fuel up on some tasty brisket tacos (or whatever BBQ you prefer) from Bourbon before the show. That way you will be able to enjoy several of their exquisite craft cocktails and not feel too bad the next morning.