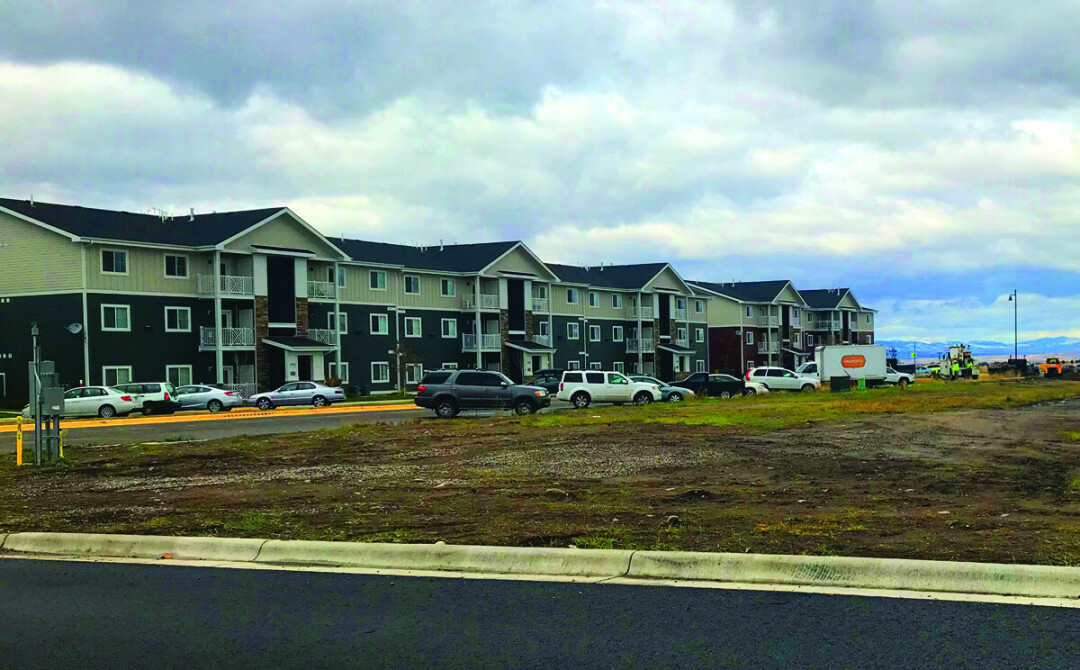 We need to understand as much as we can about life. It is not enough to know what something is or how much of it there is. We also need to know the why and wherefore of things. Citizens of Bozeman, particularly in this period of rapid population growth, want to understand the full gamut of changes that growth brings, the response to these changes by leaders in charge, and why they respond as they do.

Unfortunately, residents are poorly nourished by local leaders when it comes to understanding our community’s changing realities and our choices in dealing with them. Searching in the local media for genuine knowledge about our community, we are frequently greeted by a cheerful look at numbers, numbers, and more numbers.

In the paper, on radio, TV, and the internet, we are treated to litanies of upbeat statistics—numbers—that are supposed to pass as understanding, as if knowing how many additional MSU freshmen, airline passengers and direct flight destinations, Yellowstone Park visitors, breweries, apartment buildings, and tech start-ups there are at any given moment is equal to understanding reality, our relationship to it, and our capacity to direct it.

Numbers by themselves have no meaning; they require interpretation to be useful. It is a major error to select certain numeric indicators and to regard them as exclusive bellwethers of community health. Yet, that is often what we citizens are given by our leaders when we search for understanding. Discussing community, local leaders in media, government, education, medicine, and commerce point out certain “good” numbers and act in a way that stimulates these numbers to keep rising, giving “good” numbers encouragement without limit.

While it may seem clear to many observers that the “good” and “bad” numbers are not only linked, but linked in a deadly grip—each tightening its hold on the other in response to the other’s intensification—local leaders suppress this perception and leave it out of their speech and actions. Instead, leaders insist that “Bozeman is still a great place, better than the Anywhere, USA that newcomers abandon to come here.” Yes, leaders acknowledge the unaffordability problem. But they isolate unaffordability as an outlier and give themselves credit when they fret about it, because they have to admit the obvious, and the skyrocketing cost of living is obvious.

And yet, they minimize the obvious. They explain it away as lack of housing inventory, a difficult but temporary shortage—not a fundamental problem resulting from the pursuit of “good” numbers. Thus, even while they admit that “bad” numbers are linked to one (and only one) “good” number—price—they concede only that price flips to the “bad” side under rare conditions. Price is a sort of wild card, because higher prices yield more taxes and profits, which is good; but it prohibits cash-poor but otherwise wonderful people from participating in the market.

Until local leaders abandon the pursuit of “good” numbers, our community will suffer predictable impacts. Leaders need to attune their minds to a basic fact of life: people do well when we are coupled to a place, to a particular parcel of Earth. The proper relationship between people and place is dominated by something called care: care for each other, care for this place.

Steve Kirchhoff, 59, is an instructor in MSU’s English and Political Science departments and has been a teacher for 31 years. He lives in Bozeman, his hometown, with his wife Colette.