Letter From The Editor: Welcome To Montana

On August 10, 2021, our family was camping at Hyalite Reservoir, our two youngest children had been chasing each other around the campsite for several days before our son tripped running downhill and broke both the radius and ulna in his left arm. As “luck” would have it the broken bones happened at the only time over a 3-day period that our vehicle had moved from its parking spot at the campsite and had been driven to the other end of the campground to dump our trash.

I immediately began running up the road to flag down my husband and father-in-law to get a ride back to get our son to the ER. On the way up the hill, I passed two young women walking their dog back to their campsite, I quickly told them that our vehicle would likely be driving quickly towards them once I got to it because our son had just broken his arm. They were immediately concerned and offered help, of which I couldn’t think of anything they could provide. 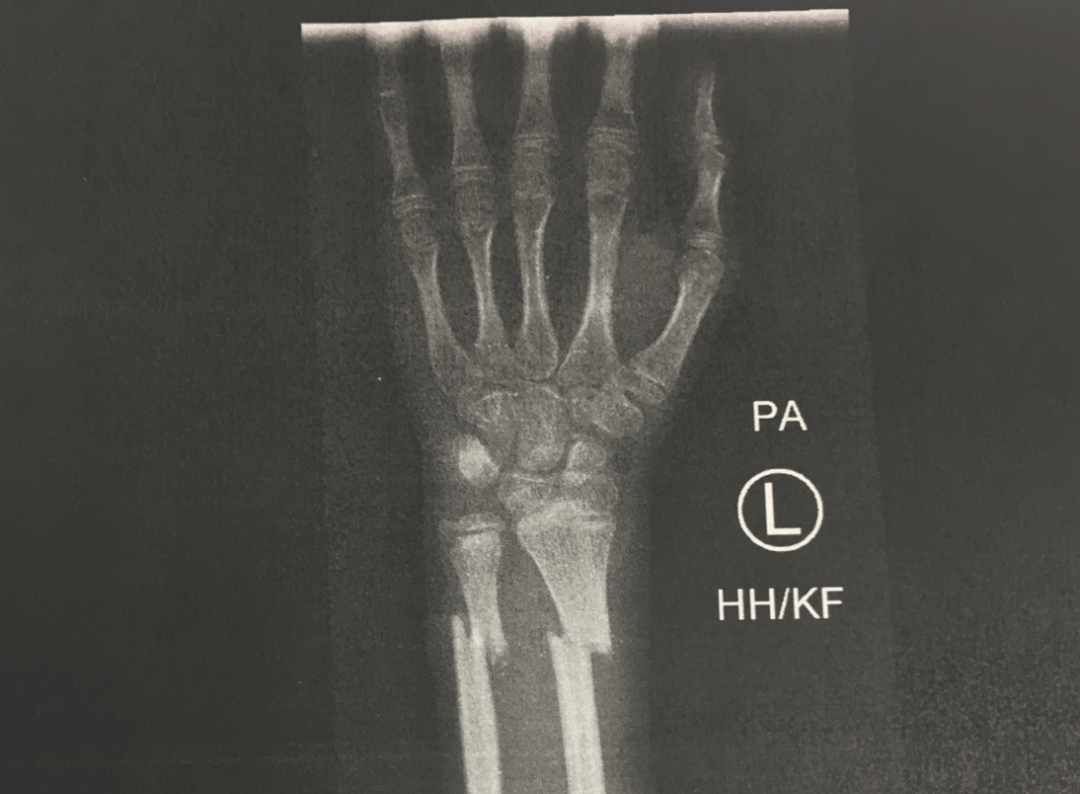 However, once my mother-in-law (holding traction on my son’s arm) and I had left the campground to get to the emergency room my husband realized that our other vehicles’ battery was dead. Dead batteries at Hyalite may be a common problem, on the first day of our trip we were asked to help a fellow Bozemanite jump their new truck that was dead when it was time for them to go home. They didn’t have jumper cables, but we did, and it was no problem for my husband to drive to their site and jump their truck, it took only a few minutes. When he found out our vehicle was dead he trekked up the hill to find someone to ask for a jump and was met with much less enthusiastic help than expected.

He found a family with New York license plates and approached them for help. He told them that his son had just broken his arm and he needed a jump start. They told him they didn’t have jumper cables, “I do,” he told them. The next sentence is the most un-Montana thing to say to someone in need of help “we need to go meet our friends.” Ok, there are a lot worse things they could have said, but c’mon, is the maybe 5 minutes it would take to help someone out really going to matter to you or your friends in the course of a 24-hour day? The answer is NO.

Before moving on to (gasp) the family from California who did happily help he let the NY’s know that if they couldn’t be bothered by someone in need of help “Don’t f’ing move here.” It may sound harsh, but when we moved here 26 years ago it was commonplace to set newcomers straight about how they behaved and what was and wasn’t acceptable from them. In my opinion, we need to bring back warnings and expectations for newcomers.

Bozeman and Montana are special places, long kept by generations of hard working, good people who respect their neighbors and even strangers. We don’t take kindly to being treated with anything other than respect, and when we ask for help it’s because we need it, not because we are weak, if we could do it ourselves we surely would. The messages here are two-fold: if you just moved here or are thinking about it; treat others with kindness, it is likely one of the reasons you enjoyed visiting here in the first place. And, if you’ve been here forever; don’t be shy to let the newcomers know what we expect from them. It is hard to fit in here, no doubt, but you can start by helping someone out, it will go a very long way.