Montana’s wildfire season is lengthening, and help may come from an unlikely source: the beaver. 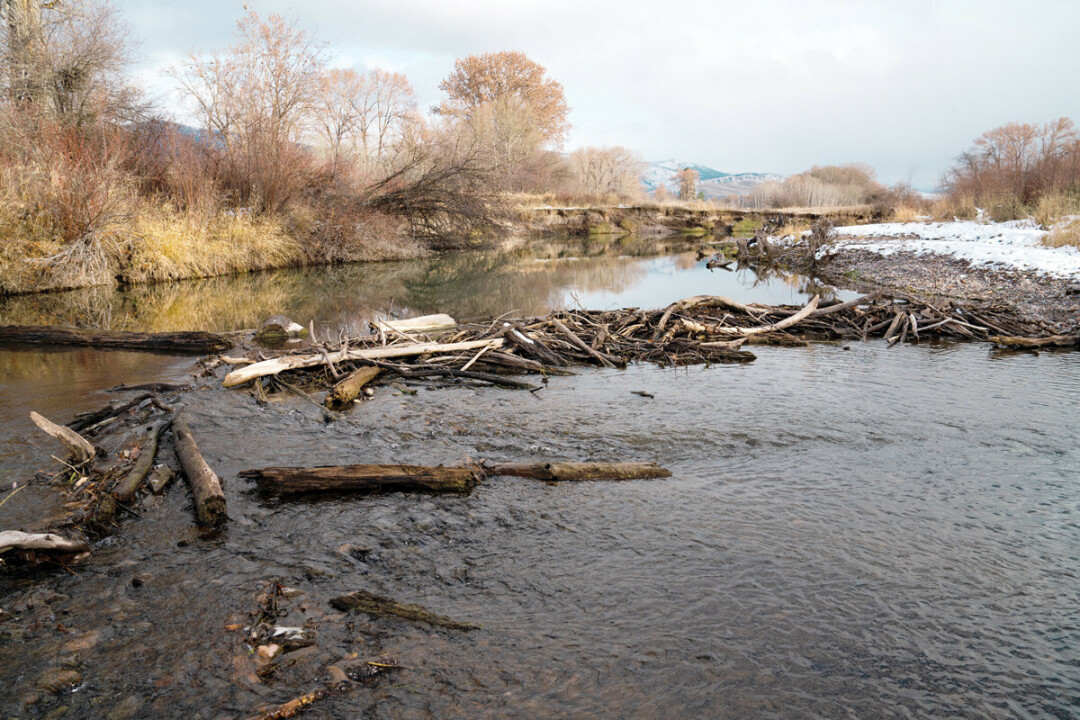 Historically seen as a nuisance, these buck-toothed rodents are now hailed as wildland firefighters in parts of the American west. By keeping the ground full of moisture, the beaver’s habitat does more than improve the soil and promote plant growth -- they may also slow wildfires.

As the planet warms, western scientists are studying the possibility of beaver repopulation as a fire mitigation tool. Can Montana, the state built by the fur-trade, re-introduce an abundance of beavers to potentially deter future wildfires?

New research from ecohydrologists at California State University- Channel Islands concluded that beaver habitats likely altered the paths of some western fires. According to the study, the rodent’s channels and ponds created fireproof refuges during the wildfires.

“There’s a lot of evidence of beaver dams acting as fire breaks.” Andrew Lahr, a Wildlife Biology Ph.D. candidate at the University of Montana, said, “It makes sense because they’re increasing the height of the water table. Making things wetter, and so a fire is going to stop.”

Repopulation efforts have grown across the West as evidence of beaver benefits increases. Excessive hunting and trapping by early settlers in the nineteenth century drastically reduced the beaver population; now scientists have been actively reintroducing them into the wild. “There were 300-500 million beavers on the North American landscape, and then after the fur trade, there were somewhere between 6-12 million,” Lahr said. “That’s orders of magnitude less.”

By the end of the nineteenth century, scientists began studying the ecological importance of beavers. And though trapping is still legal, Lahr said that climate change, rather than trapping, is now the primary reason for the rodent’s population decline. Beavers are known for altering habitats to their liking, but the warming climate reduces the number of willows and aspens, their primary food sources, resulting in habitat loss.

As pro-beaver advocacy ramps up, repopulation efforts are abundant. But Elissa Chott, a beaver conflict resolution technician for the Clark Fork Coalition, warned, “beavers are only beneficial in places where they are appropriate. They change the habitat so much that they can cause immense damage in the wrong area.” Chott works alongside park managers and rangers to offer non-lethal management and reduce human-beaver conflicts.

It’s no secret that beavers can be a nuisance to landowners. Flooding and property damage are the most prominent complaints about the rodent’s presence. In Montana, the typical solution often involved a shotgun.

CFC and Montana Fish, Wildlife, and Parks are working to make it easier for humans and beavers to co-exist. They have many conflict-prevention procedures in place, including securing a simple barrier around the base of a tree to prevent the rodent from nibbling on a homeowner’s beloved elm. 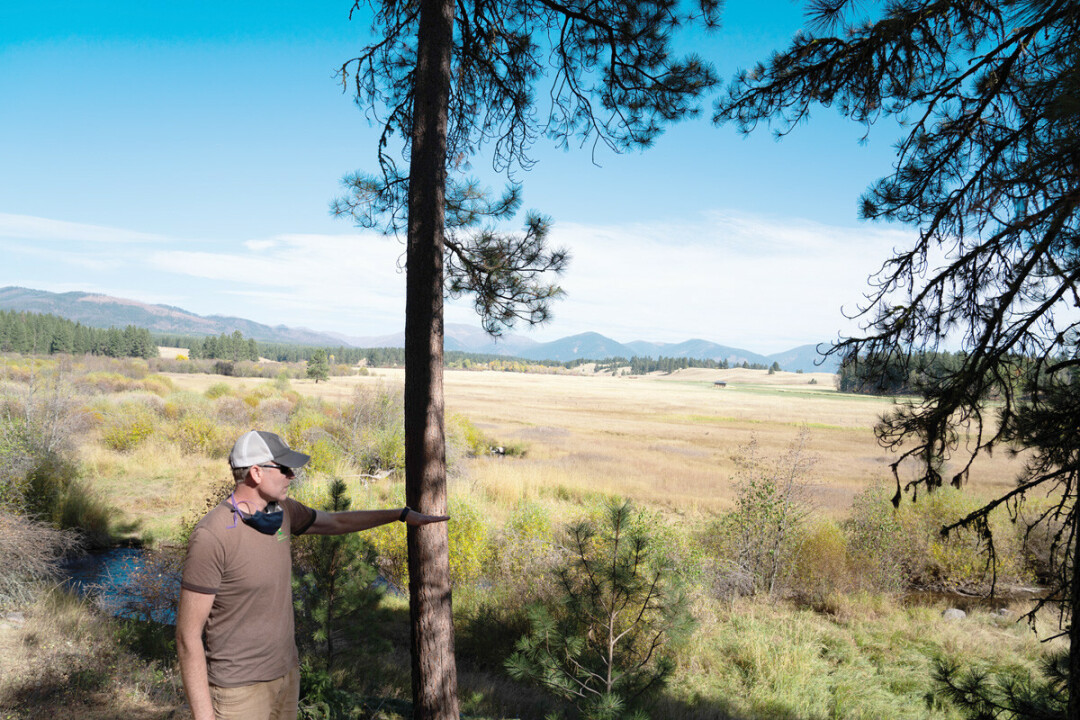 Chott said they hope to give landowners the tools they need to live alongside beavers. “We want to increase public appreciation for what beavers do. With greater tolerance, we can support higher populations.”

The idea of using beavers as firefighters isn’t a new one. During the Cold War, fear of Soviet firebombs on the arid West led the U.S. military to suggest beaver repopulation as a potential defense strategy. Even though the Soviets never dropped any firebombs, the idea stuck around.

In his book, “Eager,” Ben Goldfarb explained that the West looks very different today than it did in pre-European times. Goldfarb argues two main actions are responsible for drastically altering North America’s landscape: total fire containment and the near-eradication of beavers.

In this flammable, contemporary landscape, climate change is causing western fire seasons to be longer and deadlier, which is why scientists and fire experts are performing more controlled burns and, in some states, repopulating beavers.

However, some Montana fire experts aren’t sold on the idea. Valentijn Hoff, a GIS analyst for the University of Montana fire lab, said, “in 1995 I was in a California fire, in an area with over 12,000 beavers and the fire killed 90% of them.”

Hoff, who has worked with fires for over 20 years and does not claim to be a beaver expert, said the idea makes sense in theory, but his personal experience speaks differently. Instead, Hoff puts his energy towards studying controlled fires as a mitigation tool.
“Naturally occurring wildfires allow forests to sustain themselves,” Hoff said. By immediately stopping all forest fires, early settlers didn’t let the landscape rid itself of excess brush, renew soil or revitalize watersheds.

Controlled burns have been used by native communities for centuries and, more recently, by the forest service. Hoff explained that these burns reduce ground accelerants, promote new growth, and remove invasive species.

Montana experts might need more convincing before using beaver habitats as a fire mitigation tool, but interest in the furry rodent’s hard work is rising. Organizations like CFC and FWP are working to repopulate beavers because of the many benefits beaver habitats provide.

As the planet continues to warm, these types of nature-based solutions may help lessen the severity of future Montana wildfire seasons. Pairing the benefits of beaver habitats with regular controlled burns might be worth a try in this highly flammable state.
“Fires happen, they’re natural, but they are getting worse and worse,” Lahr said. “So the question is, how do we mitigate our impact on the increasing fire danger by rewilding beavers?”

Sarah Mosquera is a freelance photojournalist and graduate student at the University of Montana. Her work has been featured in Montana Untamed, Photographers Without Borders, and The Independent Record.