The onset of the Covid-19 pandemic caused a surge in demand for hand sanitizer across Montana. As drugstore shelves were cleaned out and then sat empty, hospitals and front line workers were directly and perilously affected by the shortage. Enter craft distilleries.

Ryan Montgomery is the owner of Montgomery Distillery. He is also one of Missoula’s craft distillers who started making hand sanitizer at the beginning of the pandemic.

According to Montgomery, the thought of making hand sanitizer had briefly crossed his mind in the past. Relatively speaking, there is a thin line between craft liquor and sanitizing alcohol. It wouldn’t be a stretch to make hand sanitizer, Montgomery said.

But up until last March, the process was heavily regulated by the Food and Drug Administration (FDA). And so for Montgomery and others, it made more sense to stick with what they did best: making craft liquor. 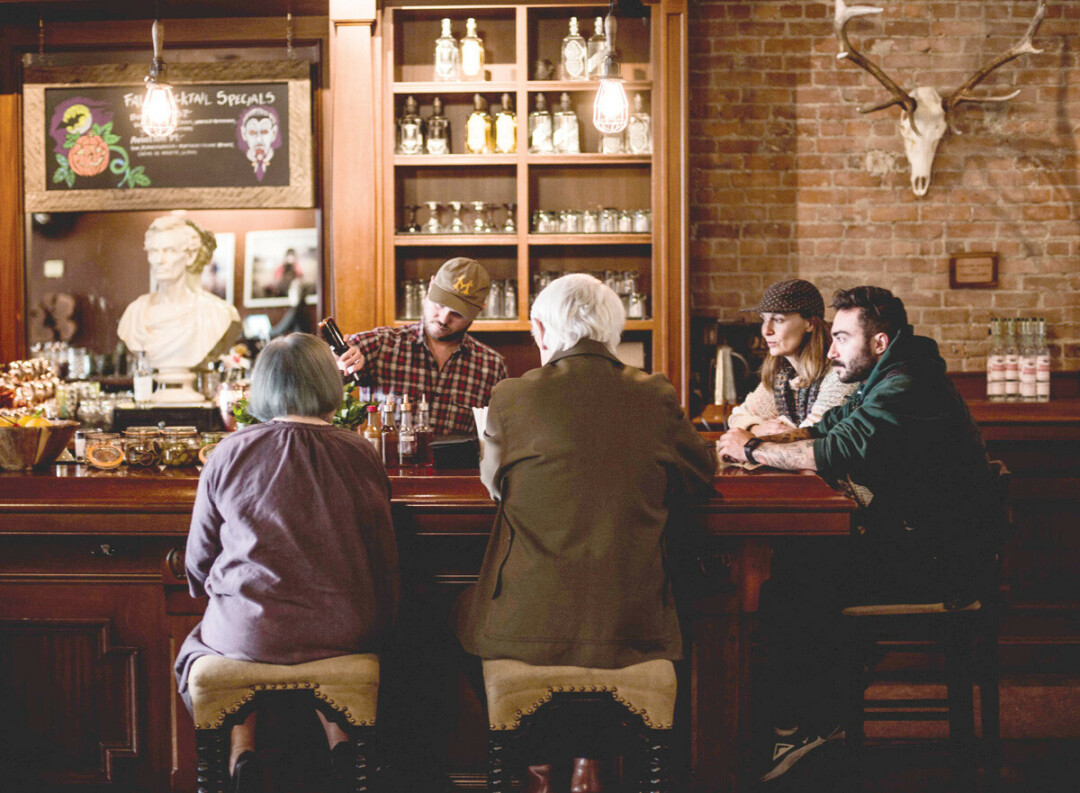 “We’re set up to make craft spirits,” said Montgomery. “And while we can make hand sanitizer, it’s kind of like using a Ferrari to mow your lawn. You probably can do it, but it’s not the most ideal.”

That is until the pandemic hit. Suddenly, hand sanitizer was hard to find. To help with the shortage, the FDA relaxed its regulations on hand sanitizer. It granted distillers permission to make uncertified hand sanitizer as long as they followed a simplified recipe: alcohol, hydrogen peroxide, glycerin, and a denaturing agent--basically, something to make it not drinkable.

“Once they did that, we started making it immediately,” Montgomery said. 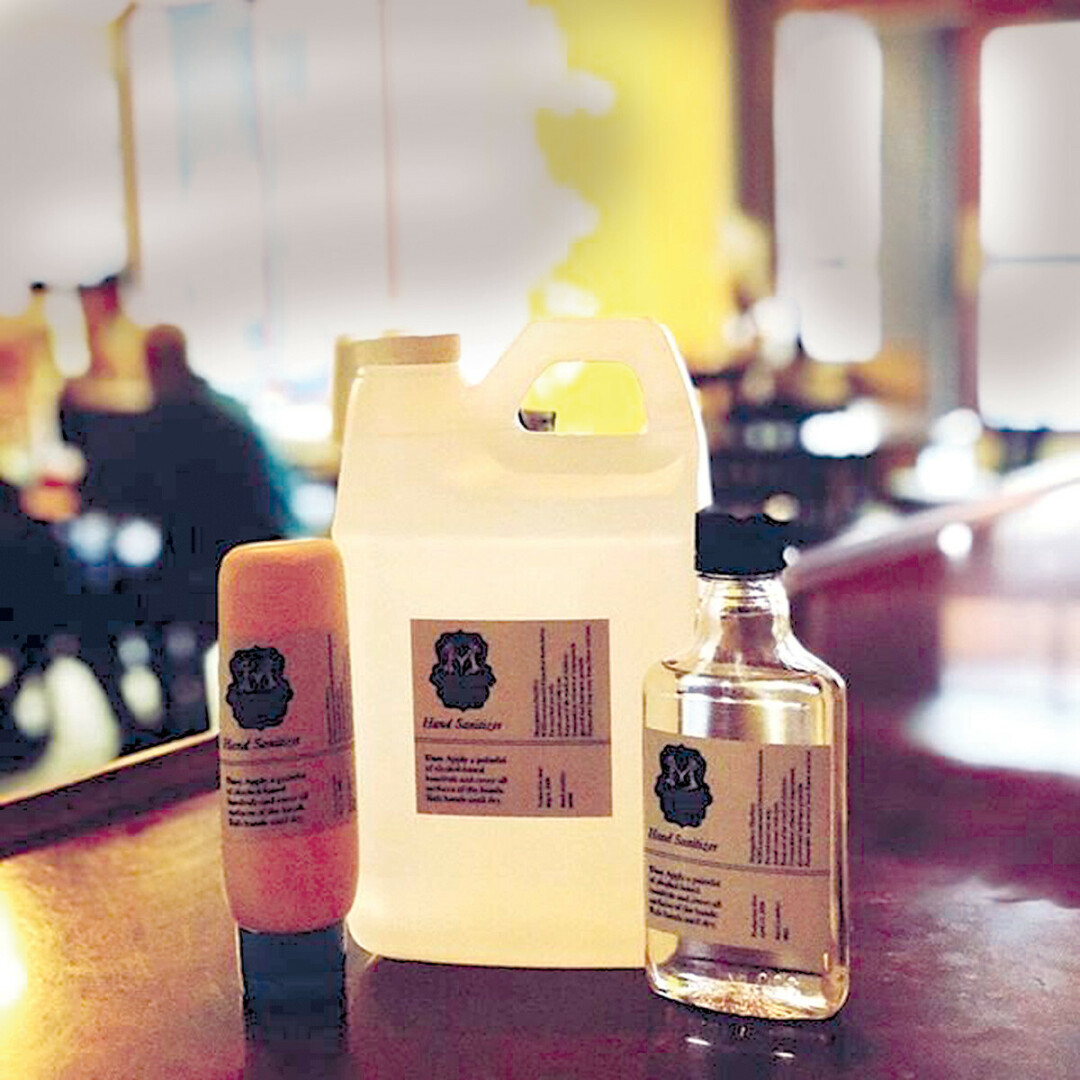 But not without help from one of their long-time Missoula neighbors. Big Sky Brewing donated 1,200 kegs of beer to the effort. A fixture of the Missoula community since the 1990s, Big Sky has become a prominent regional distributor, perhaps most famous for their “Moose Drool” brown ale.

According to owner Bjorn Nabozney, once the pandemic hit, the demand for draft beer all but evaporated. Nabozney realized that the kegs he had on hand weren’t going to last. If he couldn’t find something to do with them, they would be wasted.

“It was very painful,” said Nabozney. “We basically dumped a couple hundred thousand dollars worth of beer. But we got to do something good with it.”

According to Nabozney, Big Sky Brewing’s local roots made donating the beer back to the community the most logical option.

Montgomery Distillery used the company’s craft distilling equipment to make hand sanitizer out of craft beer. Pre-pandemic, this farm-to-table level of assembly would have made the product very expensive. But the majority of the hand sanitizer was donated to first responders who were in critical need. The rest was sold or given to other members of the community.

To help with packaging, the Montana Distiller’s Guild coordinated the distribution of small glass bottles with the dozen or so Montana distilleries making hand sanitizer.

Montgomery Distillery did this for about three months, until hand sanitizer was back in stock at stores.

“You had hospitals that couldn’t get ahold of it,” said Jim Harris, owner of Bozeman Spirits Distillery and president of the Montana Distiller’s Guild. “It gave our distillery purpose.”

Bozeman Spirits Distillery is still producing sanitizer every month. Harris figures his distillery will keep at it until the FDA suspends its temporary relaxation on regulations.

But according to Harris, it’s hard to predict what the future holds. The demand for hand sanitizer remains high, and as the weather gets colder and flu season begins, it very well may rise even more.

“Wherever you go, you see restaurants, your pediatrician, any kind of office building has hand sanitizer out now,” said Harris. “Our plan is to keep it as a product, just because it seems like there’s a need for it.”

Lena Beck is a graduate student in the University of Montana’s Environmental Science and Natural Resource Journalism Program. Her work has been featured in Coastal Review Online and Seattle Magazine.