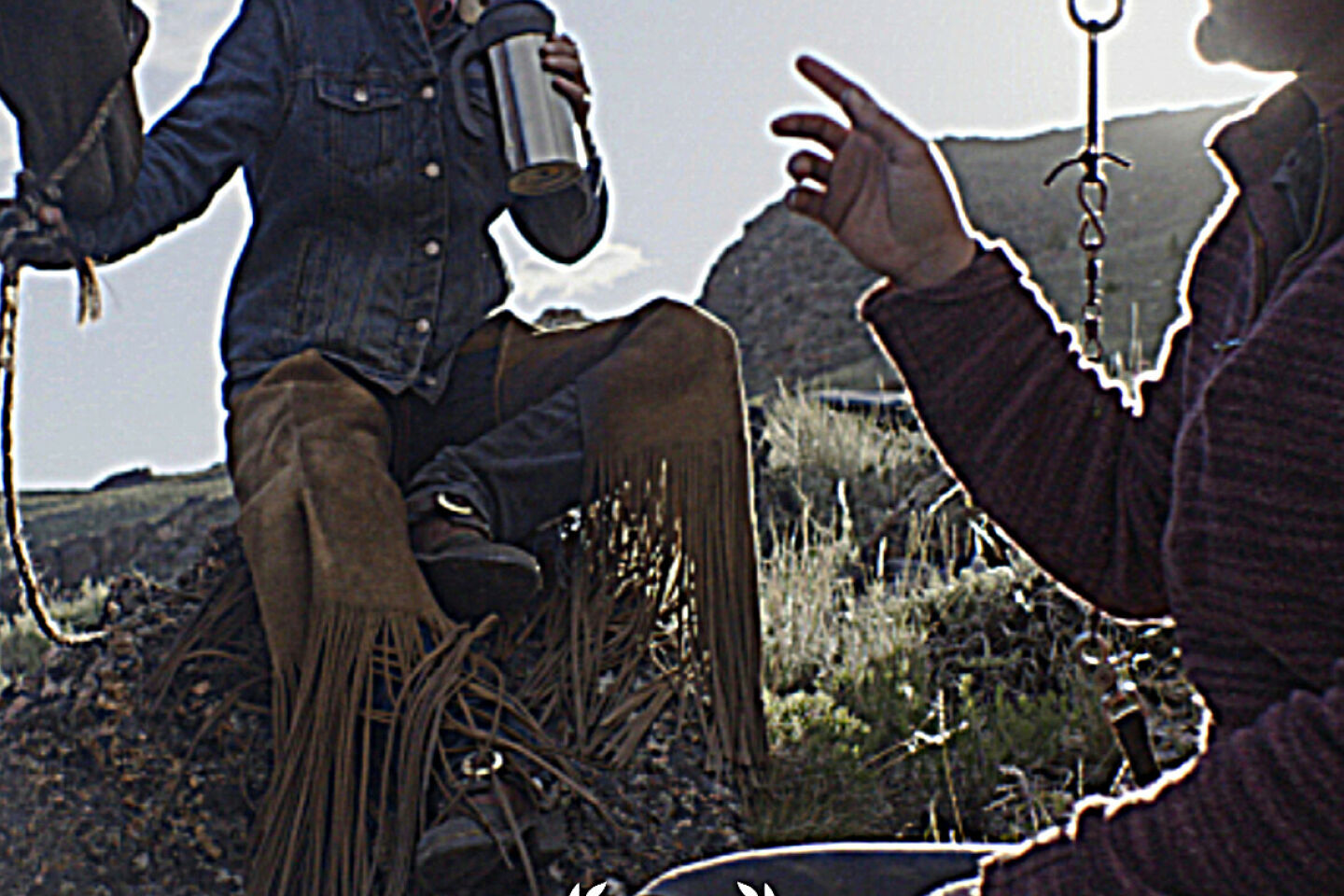 On Sunday, May 1st, at 7pm, at the Emerson Center, the Bozeman Doc Series is thrilled to present the Montana premiere of the critically acclaimed new documentary, Bitterbrush. Emelie Mahdavian’s sweeping documentary follows Hollyn Patterson and Colie Moline, range riders who are spending their last summer herding cattle in Idaho’s backcountry. Totally off the grid with only their dogs as companions, Hollyn and Colie brave inclement weather and perilous work conditions while pondering their futures. A portrait of friendship, life transitions, and the work of two skilled young women in the isolated and beautiful landscape of the American West, Bitterbrush is an intimate portrayal of a way of life rarely seen on film. One of the festival circuit’s recent favorites, Bitterbrush world premiered at last fall's prestigious Telluride Film Festival to widespread critical acclaim. "Gorgeous...stunningly captures frontier life...a picturesque documentary that embraces the sweeping tradition of the Western genre." Variety “An elegant portrait of life on the range...as the filmmaker traces a season of range riding for two exceptionally skilled and resourceful young women, her documentary becomes more than a portrait of against-the-elements fortitude; it poses piercing existential questions about purpose and independence, particularly for women choosing work that has long been deemed the exclusive province of men.” Hollywood Reporter “Sublime...packs a hell of a punch...with Bitterbrush, Mahdavian announces herself as a filmmaker with a keen eye for capturing the contradictions and complexities of outsider women’s lives. Tickets are available at the door or before the show online at www.bozemandocseries.org, where you can also buy Season Passes and 7-film punch cards, learn more about the series, and view trailers for upcoming films. Masks are now optional in the theater. The series will continue every other Thursday through April.