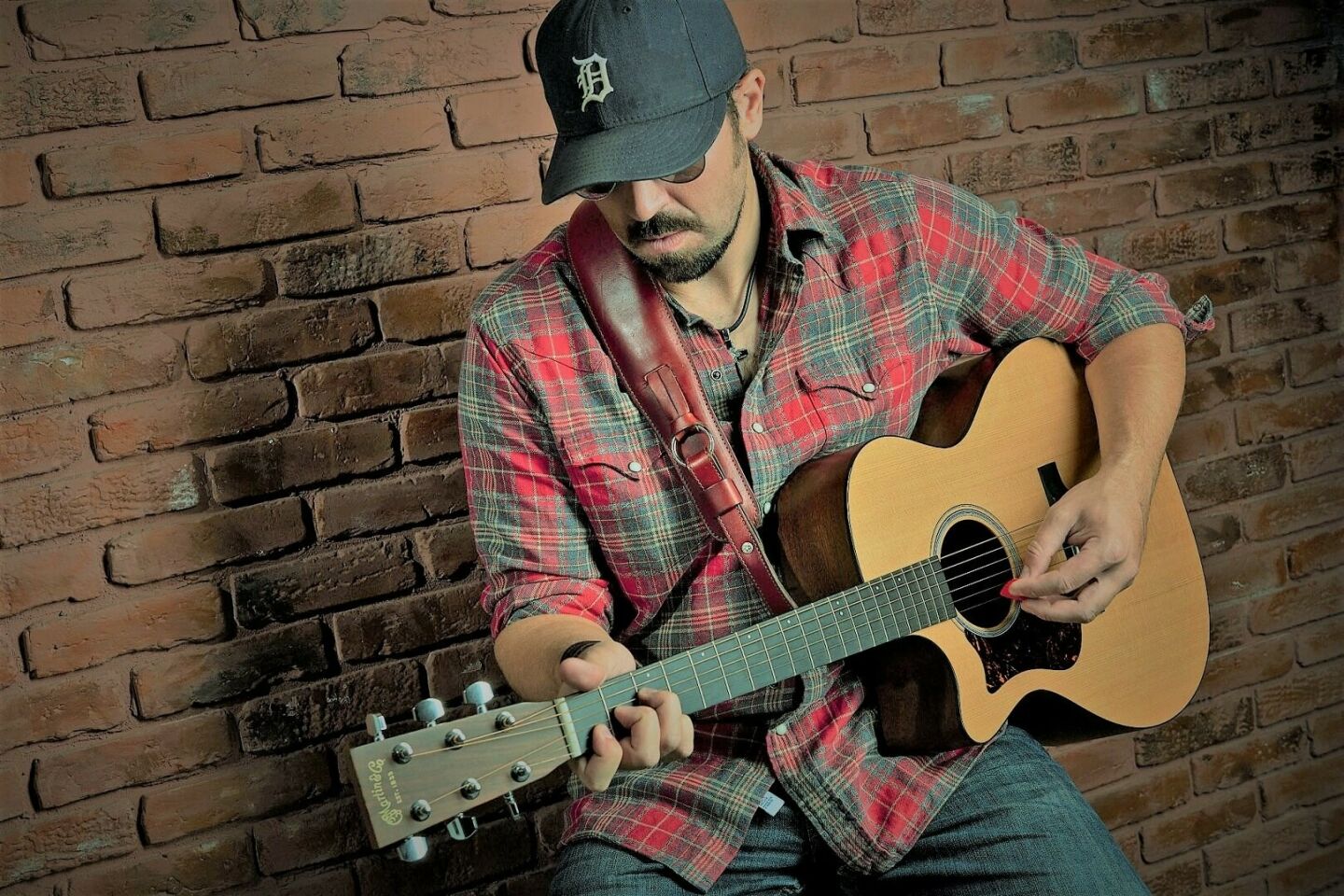 Ty Stevenson originally started writing country music in his college years and has developed his portfolio that includes over 100 personally-written songs. His first studio album, “Until the End,” was released in 2010, with his second album “Top Gun” being released in 2016. One of the prominent country music figures in the Bozeman area, Stevenson’s music has been met with high praise and has been wowing audiences since he started performing.