The Dusty Pockets w/ Matt Wallin and His Nervous Breakdown 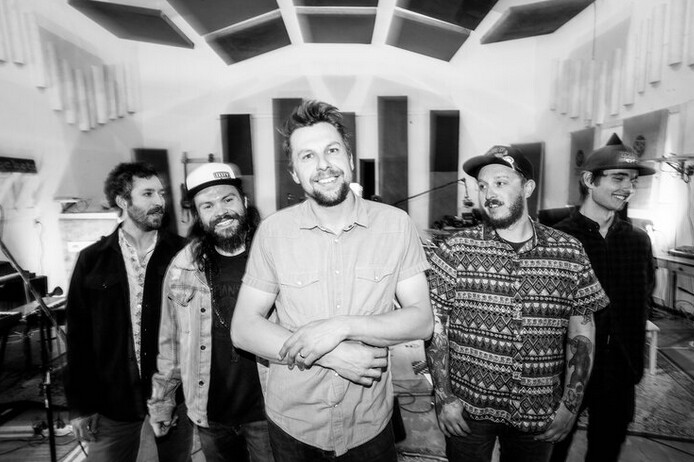 The Dusty Pockets tell meaningful stories, delivered with grit, wrapped in beautiful melodies and driven by powerful grooves. Their self-invented genre, “recreational Americana,” is indicative of the band’s mission to make seriously good music and have fun at the same time.

Their debut release, “Hard Line,” is a ten-song album that cherry-picks from the band's wide and growing catalog of original songs. Centered on a strong foundation of American musical traditions, "Hard Line," and the band's live shows, showcase a collection of tunes that scratch the itch for twang, soul, and rock'n'roll all at once.

Matt Wallin and His Nervous Breakdown

When Matt Wallin is asked about his debut Album Ravens he replies, “You know what I’m doing? I’m bringing country music to the Northern Border.” Ravens highlights Matt’s rare ability to combine an honest narration of what it’s like being a hard working family man and confronting your inner demons in his 15 track debut to be released June 4th, 2021. The listener is brought into the mind of a North Dakotan, one that revolves around caring for his wife and kids, and dealing with the results of a booming oil economy in his native state. Matt exclaims, “ I left North Dakota to look for a better way of life. I saw what the oil field was doing to the people in the state and how it was tearing people apart.” When asked about recording his first album Matt continues, “Recording this album potentially saved my life and was the best medicine for me. I write and sing for folks who are worried to use their own voice.” The album was recorded in Matt’s hometown of Bozeman, Montana and features members of The Dusty Pockets, Kitchen Dwellers, Pinky & The Floyd, and Songs From The Road Band.