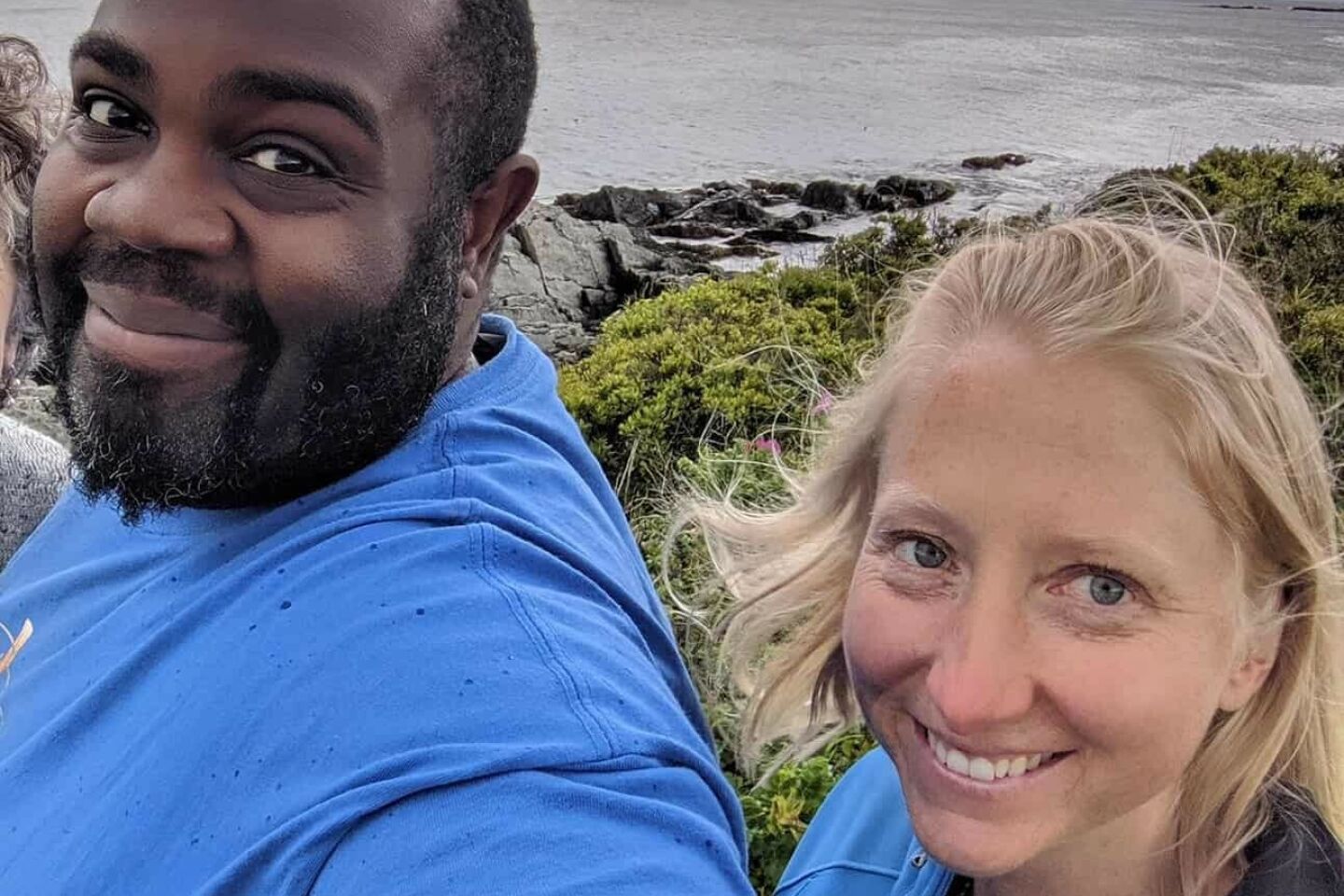 Baroque Music Montana presents as part of the Backyard Baroque series, “”The Countertenor”, a concert featuring poetic music of the eighteenth century. Join musicians from Boston, Bozeman, NYC, and Seattle for a beautiful frolic with the music of Handel, Bach, Purcell, and Dowland. In addition to concerts in Bozeman, Helena, Shepherd, Columbus, and Big Sky, this program will be recorded for the Emmy award winning PBS show 11th and Grant. Musicians include countertenor and political activist Reggie Mobley, who regularly tours internationally. “It must be said from the beginning that one of the joys of seeing Mobley is hearing his beautiful alto coming out of a big, tall man who looks more like a linebacker for the Miami Dolphins than the P.G. Wodehouse party guest his name might suggest.” Reggie is joined by BaMM favorites Carrie Krause, baroque violin, John Lenti on lute and guitar, and harpsichordist Elliot Figg, who returns to Montana since playing the Vivaldi’s Four Seasons with Carrie as soloist and the Billings Symphony last January. Baroque Music Montana, directed by Bozeman Symphony concertmaster Carrie Krause, is a concert series that specializes in chamber music inspired by history, often performed on period instruments in small and unusual spaces across this multi-state region. Presenting tunes and tales from centuries past, this program will be outdoors; bring your own lawn seating, sun protection, and refreshments. Limited admission.