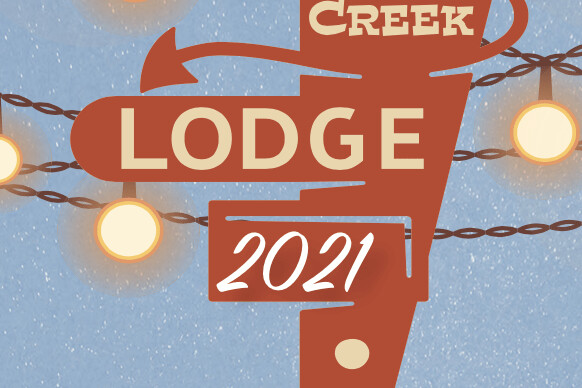 Igor Yuzov was born in Germany, raised in Ukraine and studied in Russia. He grew up in the former Soviet Union, where folk music was the norm and rock'n'roll was illegal. A rebellious streak, however, led him to seek out the forbidden music. Over the past 20 years, Red Elvises have constantly toured all over the world with occasional breaks to record new music and to participate in film and television projects.