Sonnets in the Snow 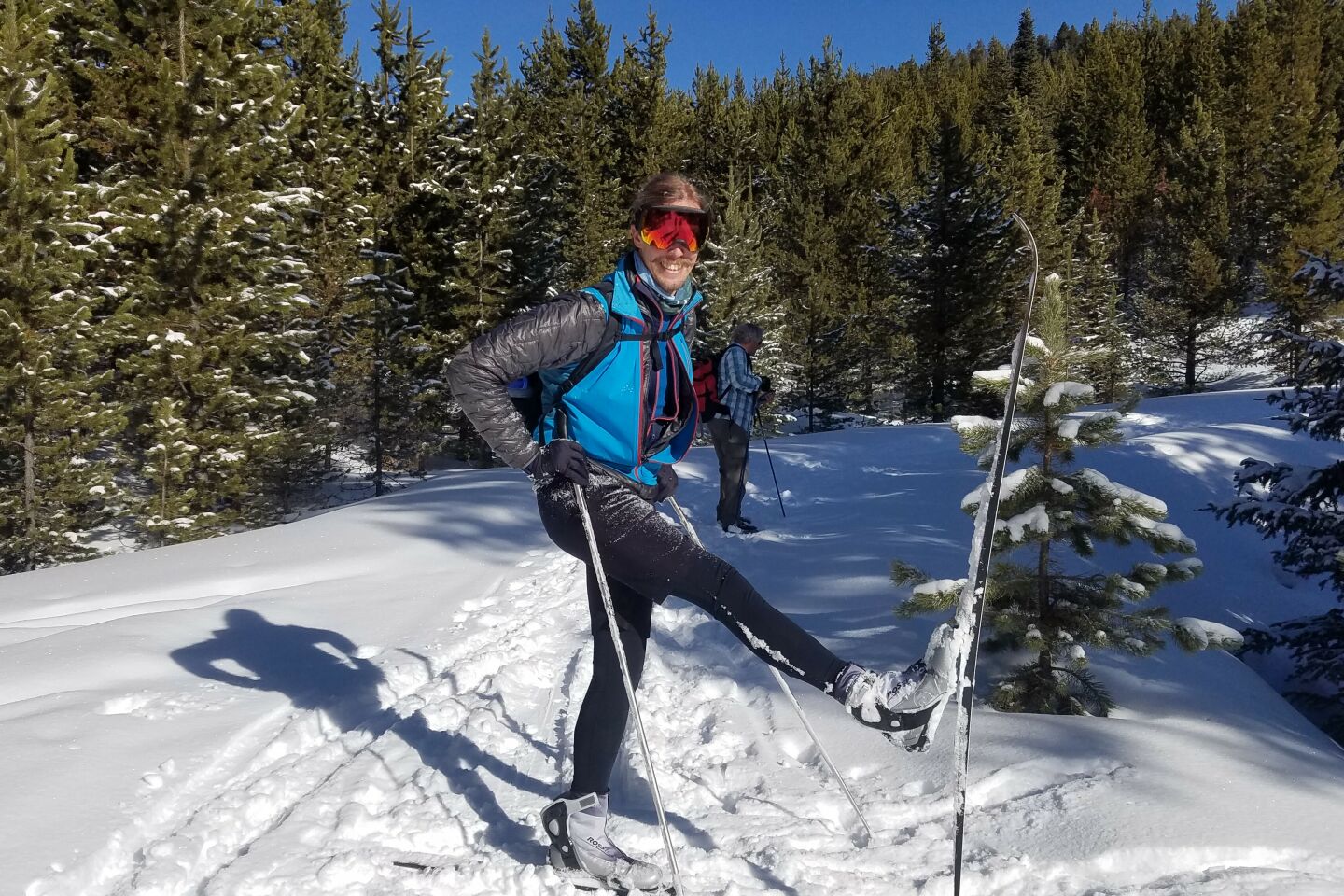 On Saturday and Sunday, February 6 and 7, Montana InSite Theatre presents “Sonnets in the Snow”, with eight actors on skis doing the Blackmore Loop ski trails between History Rock trailhead and Hyalite Reservoir, reciting sonnets to anyone on the trails who would like to hear these poems.

On both afternoons between 1 and 4 pm the audience can ski, snowshoe, or walk the History Rock loop trails. There are no guides or pods of people—audience members can come and go at whatever time is convenient for them during these three hour entirely self-guided sonnet performance. Actors will be skiing or snowshoeing these trail loops between Hyalite Reservoir and History Rock trailhead, wearing something (a shirt or vest perhaps) that clearly designates them as a sonnet performer, and audience members can ask them to stop and recite a sonnet at any time their paths cross.

The emphasis of “Sonnets in the Snow” will be, as the name implies, sonnets. Sonnets originated in Italy in the 13th century. Often poet Giacomo da Lentini is credited with the sonnet's invention and the Sicilian School of poets who surrounded him is credited with its spread and original popularity. Like the musical sonata, sonnets have a very specific form they follow, creating a “box” for telling stories and examining situations.