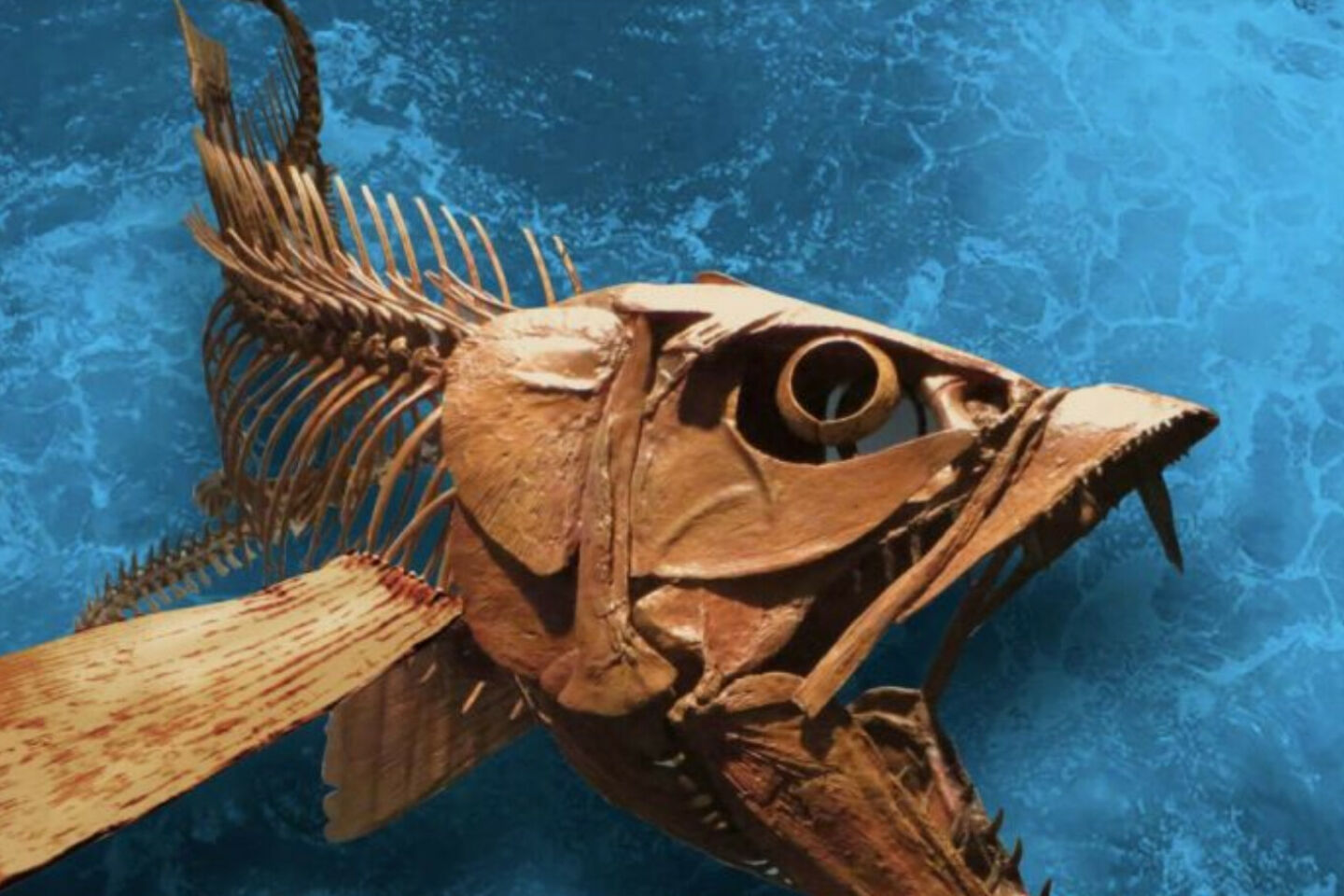 Move over dinosaurs! Massive marine monsters have emerged in Museum of the Rockies'changing exhibit, Savage Ancient Seas. Walk beneath what must be the fossil version of the Loch Ness Monster; a 42-foot-long Elasmosaurus. Dive into an ancient underwater world 70 million years ago when carnivorous fish and giant sea reptiles swam a vast, shallow sea spanning North America. See numerous prehistoric marine skeletons, many on display for the first time in Bozeman. While dinosaurs ruled the land, these strange, spectacular creatures ruled the sea.

Savage Ancient Seas is at Museum of the Rockies from January 22 to May 2, 2021. This special exhibit is included with admission.

Cost: This special exhibit is included with admission.