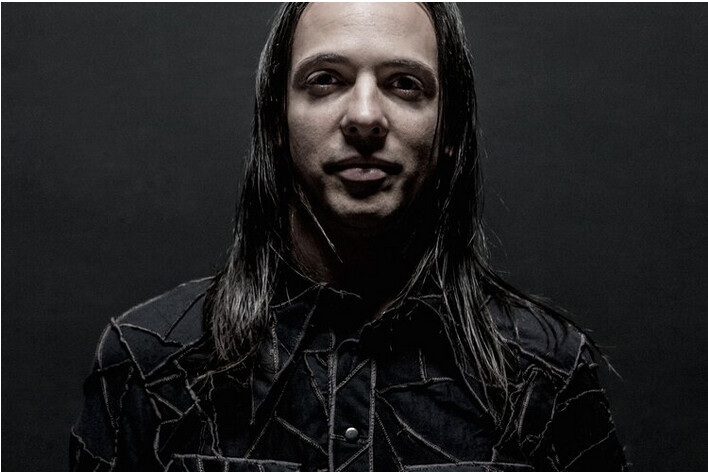 David Starfire:  Named by BBC Radio as “One of the most brilliant world-fusion producers of our time”, David Starfire is known as the pioneer of the Global Bass genre. His unique sound has led him to share the stage with top artists including direct support for Bassnectar, and Skrillex. Billboard summed it up best, “David Starfire brings a unique perspective to EDM.”  David has performed at prominent festivals such as Winter Music Conference, Coachella, Outside Lands, Burning Man, Eclipse, and Lightning in a Bottle. He’s collaborated with the likes of Afrika Bambaataa, Sizzla, Ooah (The Glitch Mob), Beats Antique (Sidecar Tommy), Alex Grey, William Close, and the Grammy Award-winning vocalist Chaytanya. His Ascend album reached #7 on the iTunes World Music chart and he had two #1 remixes on the Hype Machine. He’s traded remixes with CloZee, Desert Dwellers, iLL Gates, and Beats Antique.

Plantrae: Equal parts beautiful, hype, dynamic and dark, PLANTRAE makes electronic music for the middle of the night. From cinematic emotional waves to rolling low end thump, its easy to get lost in this neon forest of future music. Plantrae has been performing worldwide for years including North and South America, Canada, and Australia, and is constantly pushing the boundaries of live instrumental electronic performance as a music producer and live instrumentalist. Plantrae has performed at a diverse range of events including Lightining In Bottle, Shambhala Music Festival, Camp Bisco, Arise Music Festival, Eclipse/Symbiosis, Lucidity, and many more, and has shared lineups with Bassnectar, Odesza, Clozee, Space Jesus, CharlestheFirst, Emancipator, Beats Antique, Ott, Random Rab and many more.