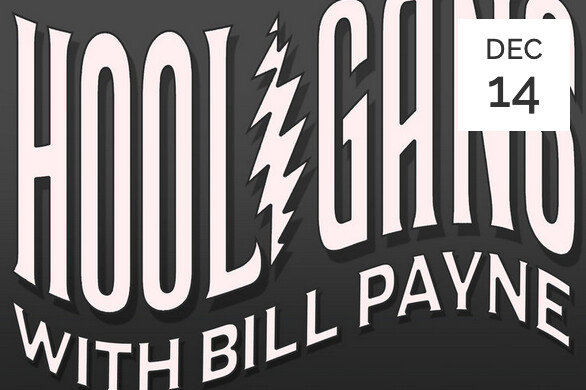 Formed in 1990, Hooligans is Montana's longest-running Americana roots rock band. Inspired by the improv driven music of the San Francisco scene as well as early folk, blues and great rock’n’roll Rich Robiscoe, Tom Garnsey and Bob Britten began gigging around Bozeman in 1982. Robiscoe and Garnsey played with Rocky Mountain faves Hyalite Blues from 1983-89 and, due to the demands that food, beer and rent soon placed on them formed Hooligans shortly thereafter.