Death of a Streetcar Named Virginia Woolf: A Parody 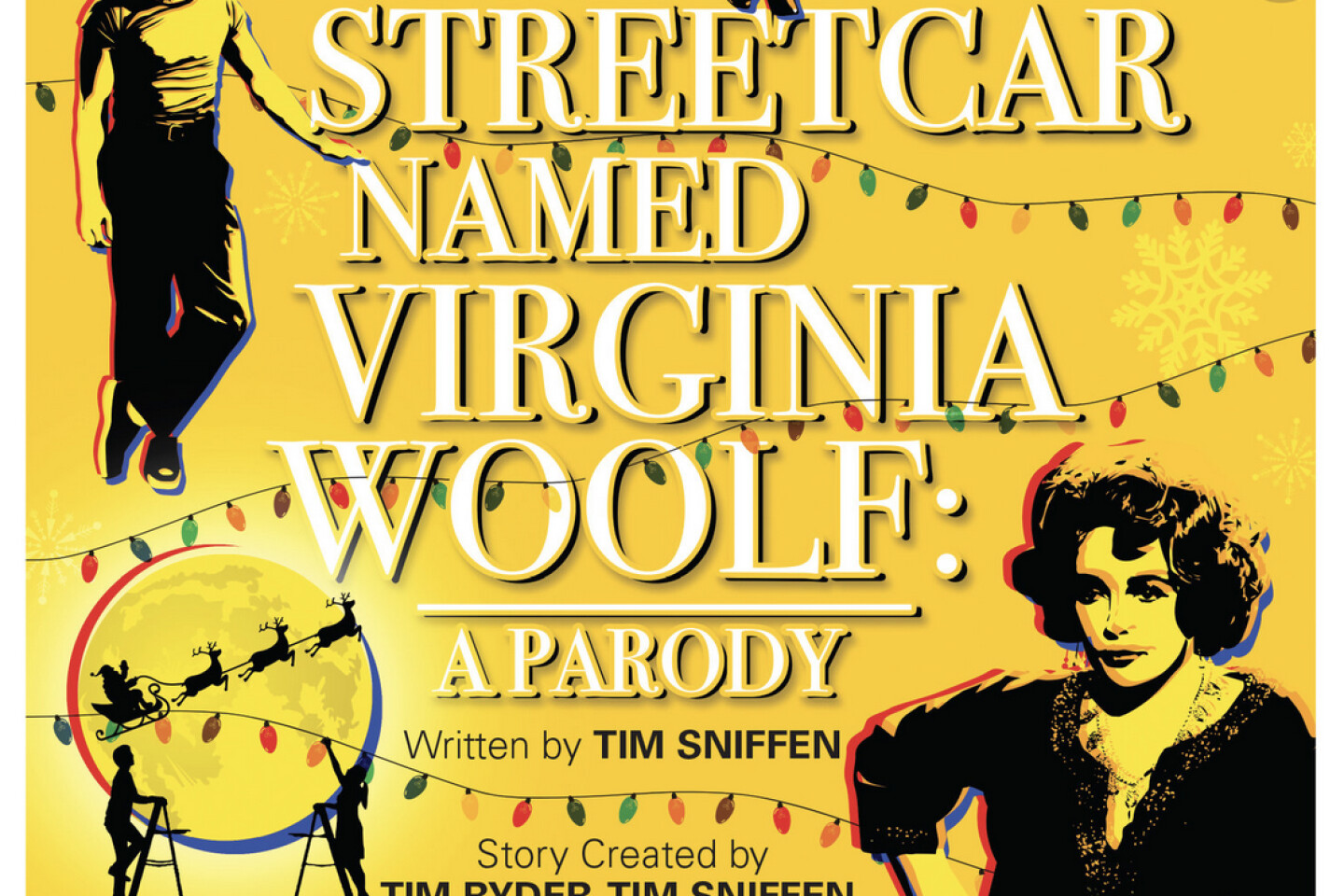 When a mysterious invitation brings Blanche DuBois back to New Orleans, she finds herself once again face-to-face with the smoldering Stanley Kowalski. They are soon joined by luckless salesman Willy Loman and hard-drinking, hard-fighting couple George and Martha, and suddenly all bets are off.

This deliciously satirical mash-up of A Streetcar Named Desire, Death of a Salesman, Who's Afraid of Virginia Woolf? and Our Town is a tongue-in-cheek salute to celebrated icons of American drama. Death of a Streetcar asks the intriguing question: What happens when the most recognizable characters from some of the greatest American plays of the 20th century suddenly find themselves sharing the same stage?

$19 per ticket, or email us to volunteer and get in free!