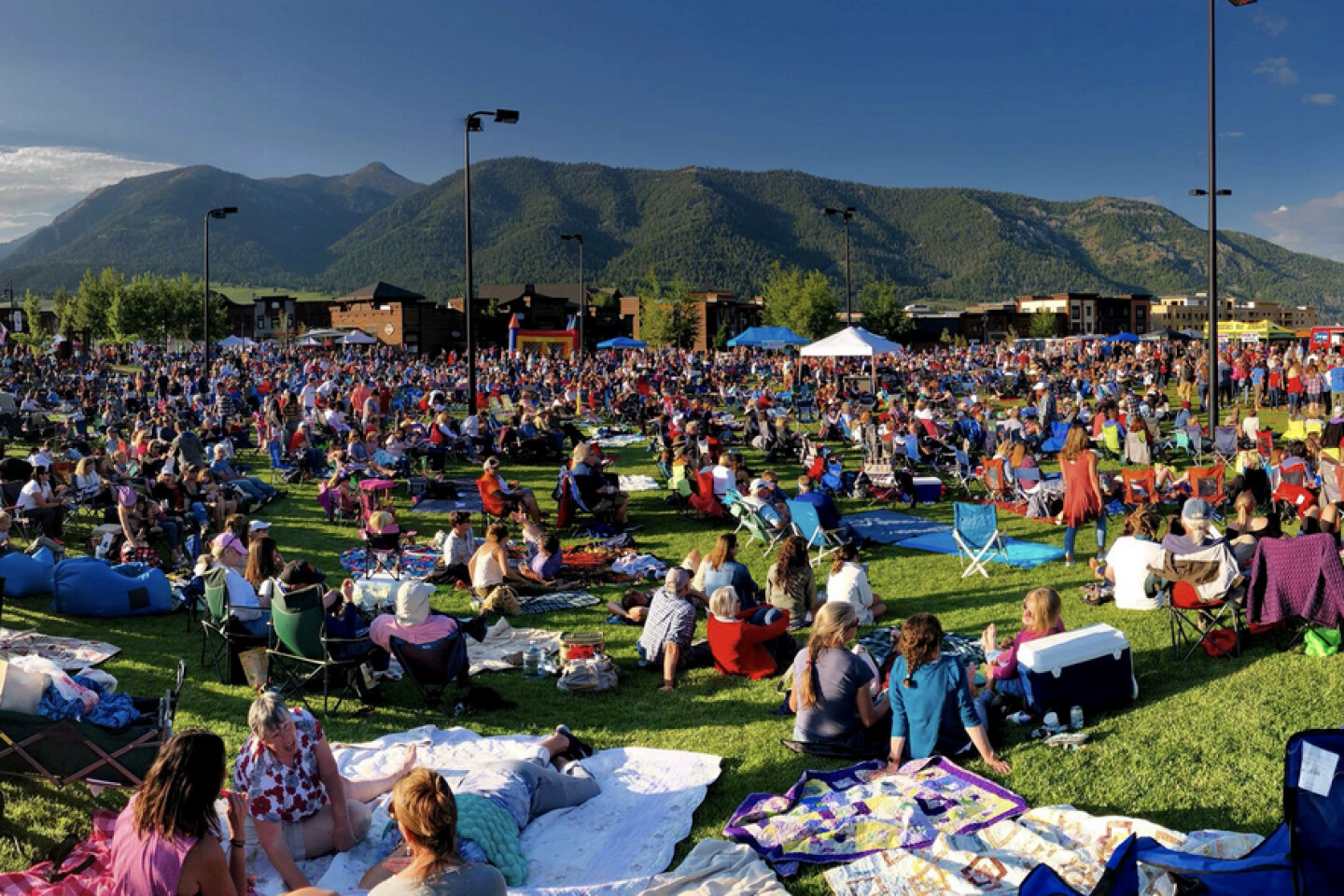 Mt. Joy started off as a rekindling of shared musical ambitions between Philadelphia high school friends Matt Quinn (vocals, guitar) and Sam Cooper (guitar). Reunited in Los Angeles thanks to the ebbs and flows of adult life, the pair met multi-instrumentalist Michael Byrnes through a Craigslist ad. They named themselves Mt. Joy as an ode to a mountain in Valley Forge National Park near Sam’s childhood home, and together, with Byrnes’ roommate Caleb Nelson producing, they recorded three songs and sent them out into the world, hoping for the best. Much to the band’s amazement, “Astrovan” accomplished the impossible. Without initial promotion or fanfare, the song took off on Spotify, racking up 5 million streams to date. Their follow-up singles fared even better, with “Silver Lining” going to the top of the Billboard Adult Alternative charts. Their debut, eponymous studio album was released in 2018. The band has since played some of the biggest music festivals including Bonnaroo, Newport Folk Festival, Lollapalooza, Treefort and Made in America. Special guest opening band: Upstate.