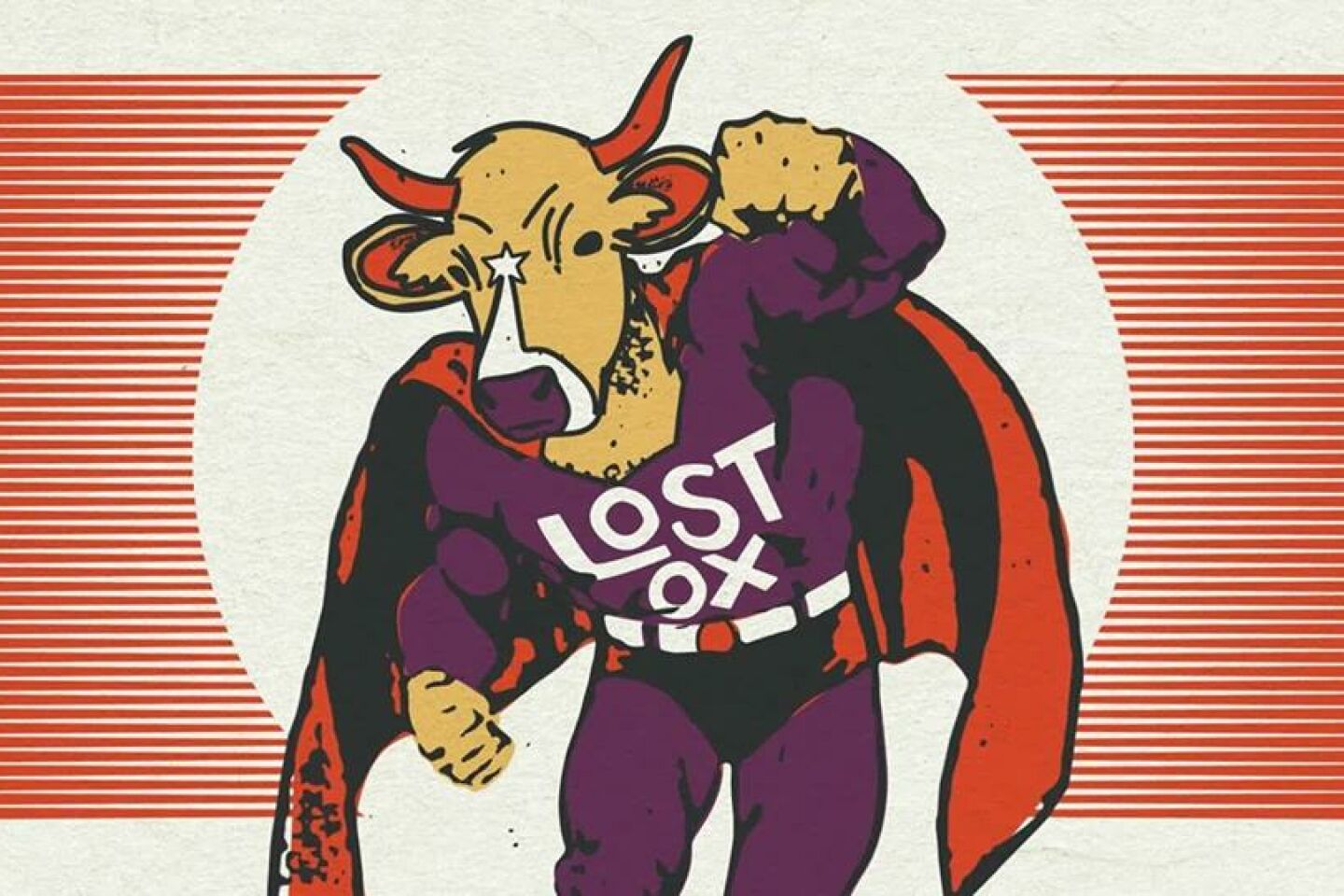 Doors at 7:30. Music at 8:30. 21+ FREE with a Sweet Pea wristband, $5 without Lost Ox: Formed in early 2017, and quickly gaining traction around their native Portland, OR, Lost Ox is part rapidfire rambling lyrics, part whiskey blues soul grass, two parts neo-funk groove; all with an extra helping of electro-psychedelic heat. The prog-blues-folk quartet bring their own brand of inventive playfulness to performances; weaving dark, murderous yarns in the same stride as delightfully groovy jive numbers, saturated richly with improvisation and interplay. Letter B: Ever since its inception in 2013 in Missoula, Montana, Letter B has never stopped. Born from a thought and a beat, a cadence and a rhyme - a bouncing ball bellowing under the big sky - the folk/rock/indie-hip-pop group draws inspiration from the likes of the Dave Matthews Band, Atmosphere and Ray Lamontagne to blend its down-home roots with a global perspective. Mandy Rowden: Mandy currently tours her original music, sings and plays lead guitar for Cover Girl, and hosts Whiskey Church on Sunday nights. In the past she has played keys for the Buddy Quaid Band, mando and violin for Sam Baker, played mando, guitar, and accordion in the Whiskey Tango Family Band, and is the founder/Mom of Girl Guitar.

Cost: Tickets FREE with a Sweet Pea wristband, $5 without.