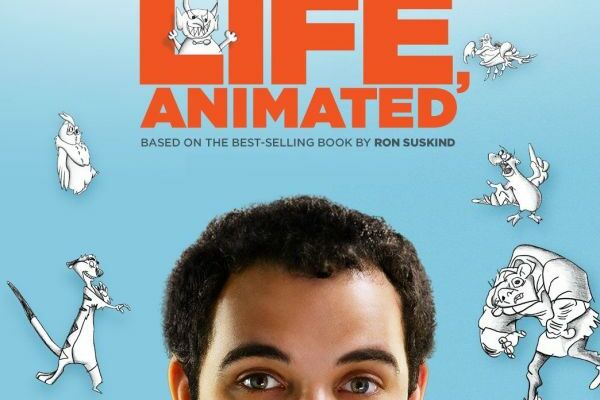 Bozeman – The MSU Leadership Institute will be hosting a film screening of Life, Animated, a documentary by Academy Award winning filmmaker Roger Ross Williams and based on a book by Pulitzer Prize winning writer Ron Suskind. The screening will be held at the Procrastinator Theater in the MSU Strand Union Building. Refreshments will be provided. Doors open at 5:30 p.m. and the film will begin at 6:00 p.m. This event is free and open to the public. Life, Animated is an emotional coming-of-age story that follows Owen Suskind, a young autistic man who was unable to speak as a child until he and his family discovered a unique way to communicate by immersing themselves in the world of classic Disney animated films. The inspirational film follows Owen as he moves into to adulthood and takes his first steps toward independence. Life, Animated evocatively interweaves classic Disney sequences with verite scenes from Owen’s life in order to explore how his identification and empathy for characters like Simba, Jafar, and Ariel gave him a means to understand his feelings and helped him to interpret the world around him. A trailer to the film can be found at https://www.youtube.com/watch?v=4n7fosK9UyY. Prior to the film Montana State University’s Associate Dean of Students and Director of Student Welfare, Aaron Grusonik, MA, PsyD. will be giving a short presentation about autism spectrum disorder and what MSU is doing to better accommodate students with autism spectrum disorder. MSU Film Professor, Andrew Patrick Nelson PhD., will also be giving a short presentation about the power of cinema and its influence on society. “This film truly represents how powerful cinema can be in teaching us about life,” says Ben Manion, a Student Associate of the MSU Leadership Institute and a sophomore in the MSU Film School. “Not only will this film leave audience members feeling personally empowered, but it will also give those who attend a new perspective on how the movies they watched growing up changed their outlook on life.” Presented by the MSU Leadership Institute and sponsored by the MSU Procrastinator Theater, Office of the Provost, and the Associated Students of Montana State University. For more information, please call the MSU Leadership Institute at 406-994-7275 or visit www.montana.edu/leadership or facebook.com/MSULeadershipInstitute Carmen McSpadden 406-994-7275, cmcspadden@montana.edu