The Zen of You and Me Diane Musho Hamilton explores our sameness and differences in this drop-in, open to the public talk.  This talk also introduces a weekend retreat in which we will learn how to strengthen our commonalities while expressing and exploring our differences. Diane Musho Hamilton is co-founder of Two Arrows Zen and is a transmitted Zen Teacher in the White Plum Lineage of Maezumi Roshi. She has been a practitioner of meditation for more than thirty years. As a mediator, she is well known as an award winning innovator in dialogues and conflict resolution, and masterfully facilitates groups in conversations on leadership, power, culture, religion, race and gender relations.

Cost: Suggested donation $5-$15; no one turned away for lack of funds 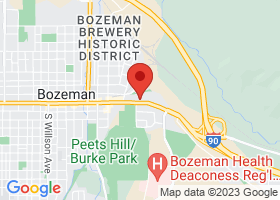