The classic rock group Bob Seger and the Silver Bullet Band will play at Brick Breeden Fieldhouse on Sept. 17 as part of its farewell tour.

The concert is part of the “Roll Me Away” tour, the band’s final tour after five decades of music. The tour began in November and has sold out 48 shows so far.

Called “America’s troubadour” by Rolling Stone magazine, Seger has been inducted into the Rock and Roll Hall of Fame and the Songwriters Hall of Fame. His albums, including “Beautiful Loser,” “Night Moves” and “Live Bullet,” have sold more than 53 million copies worldwide.

The show will begin at 7:30 p.m. with doors opening at 6 p.m. For more information, visit brickbreeden.com. 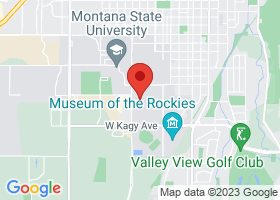