All the Real Indians Died Off

By Roxanne Dunbar-Ortiz and Dina Gilio-Whitaker

In this enlightening book, scholars and activists Roxanne Dunbar-Ortiz and Dina Gilio-Whitaker tackle a wide range of myths about Native American culture and history that have misinformed generations. Tracing how these ideas evolved, and drawing from history, the authors disrupt long-held and enduring myths such as:

Each chapter deftly shows how these myths are rooted in the fears and prejudice of European settlers and in the larger political agendas of a settler state aimed at acquiring Indigenous land and tied to narratives of erasure and disappearance. Accessibly written and revelatory, “All the Real Indians Died Off” challenges readers to rethink what they have been taught about Native Americans and history. 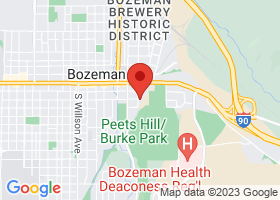